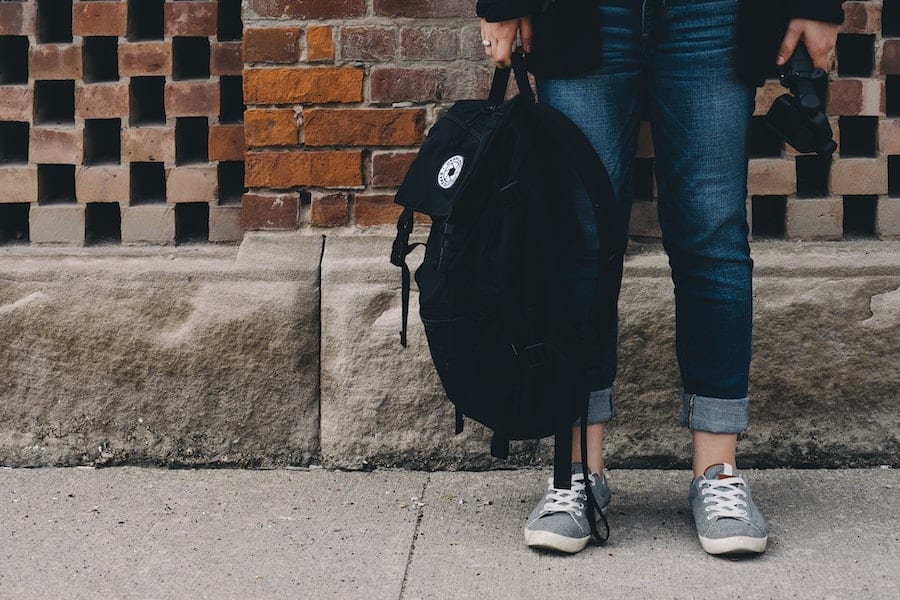 Monaco is mulling over whether to adjust the dates of the spring half term school holiday to match those of France.

Classrooms in the Principality will continue to provide face-to-face lessons next week from 5th April, unlike neighbouring France, but there is debate as to whether to bring forward holiday dates currently set for later in the month.

The government said in a statement on Thursday that it is going to “measure the advantages and disadvantages of each of the two options and their consequences.”

In France, the new lockdown schedule announced on Wednesday will have students do a week of distance learning from 5th April, followed by an earlier spring half term for the entire country starting on 12th April.

Monaco typically follows the half term breaks of the Alpes-Maritimes region, so this sudden shift will impact parents and students in the Principality.

The current spring break in Monaco is scheduled to begin on 22nd April but there may be a chance of pushing those dates up by two weeks.

The two options on the table are to maintain the current schedule with school operations continuing until 22nd April and returning on 10th May. The alternative option is that Monaco follows the half term holiday schedule of the latest decree in France, which would end face-to-face teaching on 12th April with a return on the 26th.

Photo by Scott Webb on Unsplash