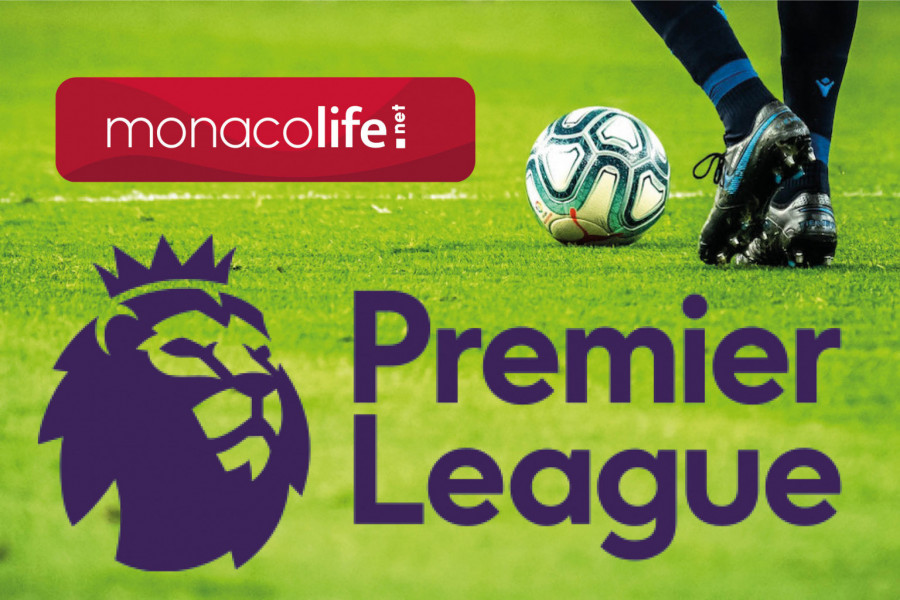 Arsenal comfortably swept aside Brentford in a London derby to ensure that they remained top of the Premier League on a weekend that was disrupted by the death of Queen Elizabeth II.

Following a near two-week break from league football in the UK following the death of Queen Elizabeth, the Premier League returned this weekend, albeit with a reduced schedule. Due to logistical issues resulting from the Queen’s funeral, which took place on Monday 19th September, Manchester United v Leeds United, Chelsea v Liverpool and Brighton v Crystal Palace were all postponed. Seven fixtures did, however, go ahead.

Brentford 0-3 Arsenal – Goals from William Saliba, Gabriel Jesus and Fabio Vieira gave Mikel Arteta’s side the three points at the Community Stadium to continue their impressive start to the campaign. They remain top, one point clear of favourites Manchester City.

Nottingham Forest 2-3 Fulham – Marco Silva’s Fulham edged the battle of the promoted side’s on Friday night. Forest went ahead early in the first half, but three goals in six minutes stunned the home side. Lewis O’Brien halved the deficit to make for a nervy finish, but Fulham held on to move up to sixth.

Tottenham 6-2 Leicester City – In a high-scoring thriller at the Tottenham Hotspur Stadium, a late 13 minute hat-trick from Heung-Min Son gave Tottennham a comfortable victory that further piles the pressure on Leciester manager Brendan Rodgers. The Foxes remain bottom of the table after seven games.

Newcastle 1-1 Bournemouth – Alexander Isak’s penalty cancelled out Philip Billing’s opener as the points were shared at St James’ Park. Bournemouth will be happy with their start to the season, having been heavily tipped for relegation. Newcastle, however, will be hoping for improvement after heavy investment this summer.

Wolverhampton Wanderers 0-3 Manchester City – A Jack Grealish goal in the opening minute set Manchester City on their way to a comfortable victory at Molineux. Erling Haaland doubled the lead soon after before a Nathan Collins red card left Wolves with a mountain to climb. Ultimately, City came out deserved 3-0 winners, and keep the pace with league leaders Arsenal.

Aston Villa 1-0 Southampton – Both sides have struggled for form at the beginning of the season. Jacob Ramsey scored the only goal of a cagey game to ease the pressure on Steven Gerrard.