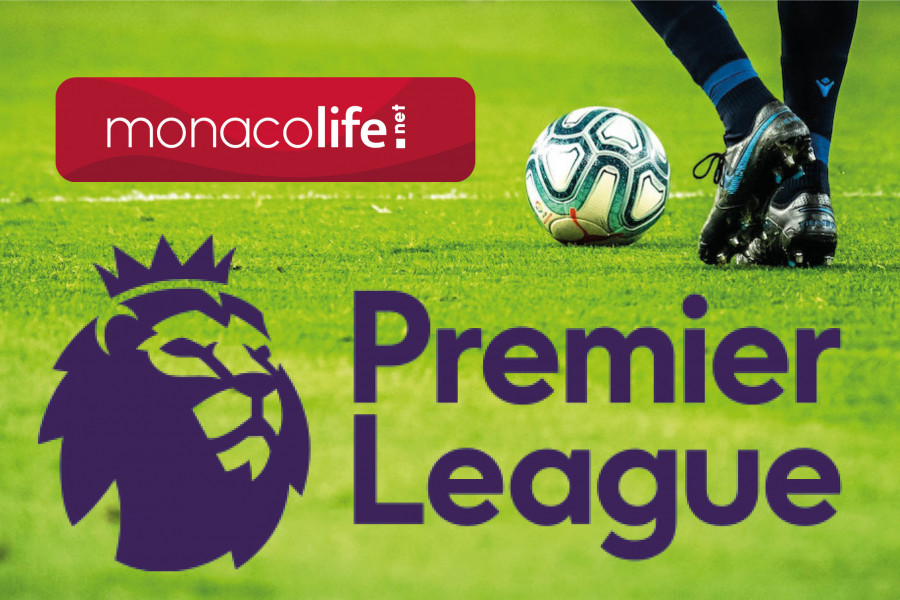 Arsenal scored a late winner against Manchester United on Sunday to consolidate their top spot, whilst an Erling Haaland-inspired Manchester City kept up the pressure with a win against Wolverhampton Wanderers.

In a gameweek of great consequence, there was another managerial sacking, whilst newly-appointed Southampton manager Nathan Jones is already coming under pressure.

Arsenal 3-2 Manchester United – Arsenal left it late to beat Erik Ten Hag’s side at the Emirates. Eddie Nketiah was ultimately Mikel Arteta’s saviour, prodding home from close range in the last minute of regulation time. Their lead over Manchester City currently stands at five points, but the Gunners also have a game in hand.

Liverpool 0-0 Chelsea – Who would have thought that this would have been a mid-table clash at the start of the year? Ultimately, a point does neither side any favours. Former Monaco defender Benoît Badiashile went closest with a header, but the game finished goalless.

Southampton 0-1 Aston Villa – Whilst Villa slowly claw their way out of trouble, Southampton are in an increasingly perilous position. The new manager bounce under Jones never took affect, and currently bottom of the league, his job is potentially being called into question already.

West Ham 2-0 Everton – Frank Lampard’s fate was sealed after a defeat against relegation rivals West Ham. A Jarrod Bowen double was the nail in the coffin for the former Chelsea manager, who has failed to galvanise his team after successfully avoiding the drop during the last campaign.

Leicester City 2-2 Brighton – A late Evan Ferguson goal earned Brighton a draw against Leicester. The Seagulls remain in the hunt for European football, whilst the Foxes are still looking over their shoulder, with just one point separating them from the relegation zone.

Leeds United 0-0 Brentford – The Yorkshire side are struggling to pull away from the relegation zone. It was another positive outing from Jesse Marsch’s men, but they couldn’t find the goal to earn the three points.

Fulham 0-1 Tottenham Hotspur – Once again it was Harry Kane who proved the difference. His goal late in the first-half lifts the mood at the club, after a tense fortnight, during which the future of manager Antonio Conte was questioned.

Bournemouth 1-1 Nottingham Forest – The home side remain in the bottom three after Forest’s late equaliser. Both sides remain in the trouble, despite Forest currently sitting in 13th place.

Crystal Palace 0-0 Newcastle United – Another goalless draw in a low-scoring gameweek. Newcastle remain in the Champions League spots and continue to defy expectations.