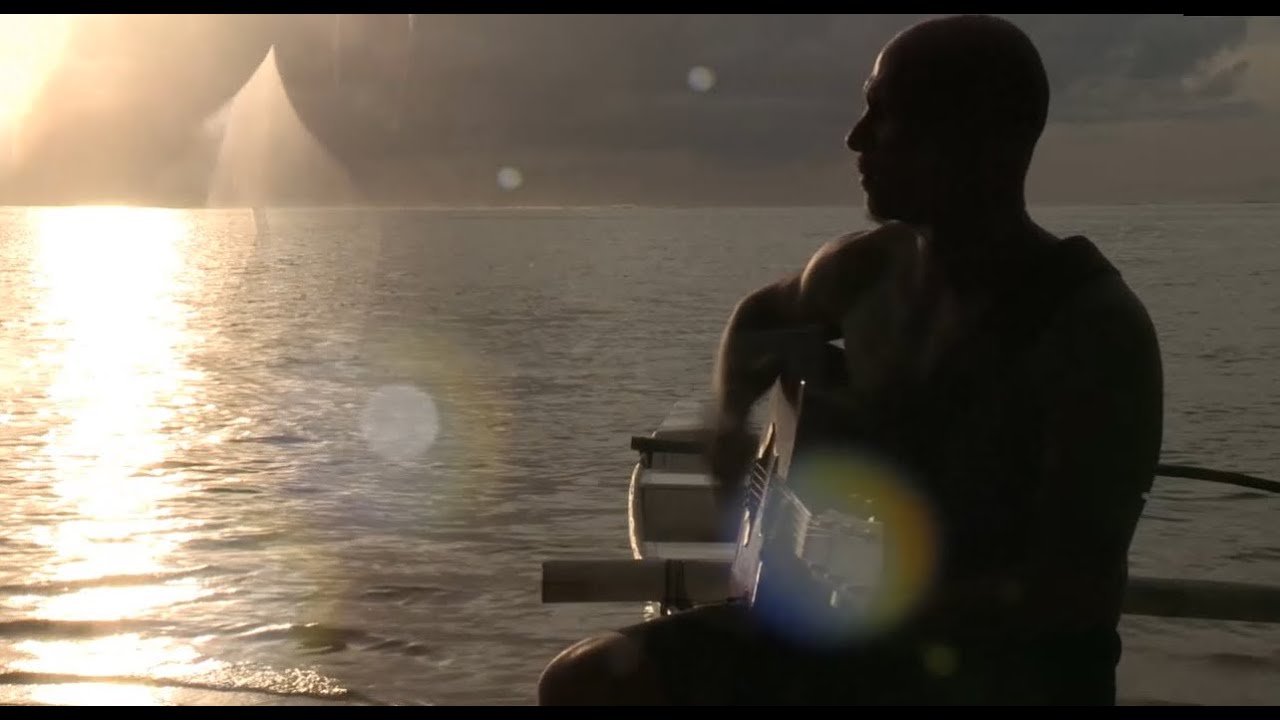 The Prince Albert II of Monaco Foundation is supporting an important project to protect Polynesian marine ecosystems and in particular marine turtles.
Like many species, turtles help with the regulation and stability of marine ecosystems. Pollution – especially plastic, fishing, poaching and also climate change are major threats to marine turtles.
One of the many projects that the Prince Albert II of Monaco Foundation supports is currently being undertaken by Te Mana o te Moana. Founded in 2004, the association carries out public awareness missions, conservation and research, and works for the protection of the marine environment in French Polynesia. Its main fields of action are the conservation of marine turtles, education, as well as the environment and the fight against plastic pollution.
The projects currently being support by the Prince’s Foundation are threefold. Firstly, the association is monitoring marine turtle nesting sites in Tetiaroa atoll in correlation with changes in water levels and erosion of the atoll’s beaches.
It is also studying the evolution of water and beach temperatures in order to establish a link between the seasonal presence of adult turtles and sea temperatures.
Finally, it is setting up a database dedicated to the Tetiaroa atoll to provide the observatory with a sustainable reference tool.
Over the past of 16 years, more than 500 marine turtles have been cared for in the Te Mana o te Moana care centre. Meanwhile, awareness has been raised among 95,000 children and six coral paths and gardens have been created.