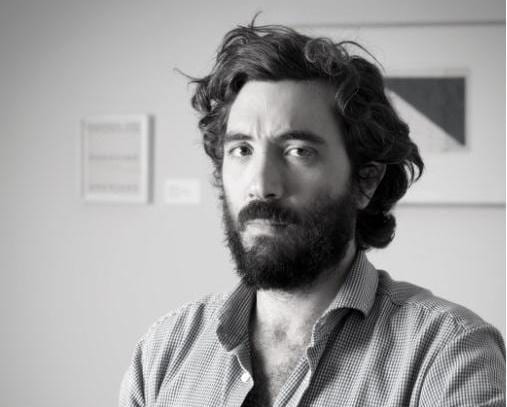 The Prince Pierre Foundation, chaired by the Princess of Hanover, has announced Cristiano Raimondi as the new Artistic Director of the International Contemporary Art Prize (PIAC). He will now be responsible for the coordination of one of the most prestigious prizes in the world of contemporary art.
Cristiano Raimondi is an exhibition curator and set designer. Anxious to lead collaborations between artists, curators, collectors and museum institutions, he brings together contemporary creation at the crossroads of history, design, fashion and the human and social sciences.
According to a statement released on Wednesday, Mr Raimondi’s aim is to infuse PIAC with new energy and dynamism while continuing the heritage and artistic lines that have animated it since its creation. His wish is that “the next Prize be awarded to an artist or a collective with a sensitive approach to the issues of environmental sustainability, human rights, minorities, as well as the sciences specific to ecology”.
The new artistic director has suggested that the next winner “must have developed a particular reflection that is part of a thought of diversity and cultural mix, nourished by the relationship to the coastal area and to maritime areas”.
Cristiano Raimondi has surrounded himself with a team of international experts from the art world to form the new Artistic Council of the Prince Pierre Foundation, all of whom place at the heart of their approach the practice of collective and interdisciplinary work, education and research as artistic means of action.
Since its creation in 1965, the PIAC rewards a recent work proposed by the Artistic Council every three years. Placed under the presidency of HRH the Princess of Hanover and the Vice-presidency of Marie-Claude Beaud, the winner of this Prize is awarded the sum of €75,000.
Previous finalists include Arthur Jafa who received the distinction in 2019 for his work ‘Love is the message, The message is death (2016)’, as well as Rosa Barba, Dora García, Guido van der Werve, Didier Marcel, Candice Breitz and Carlos Garaicoa.