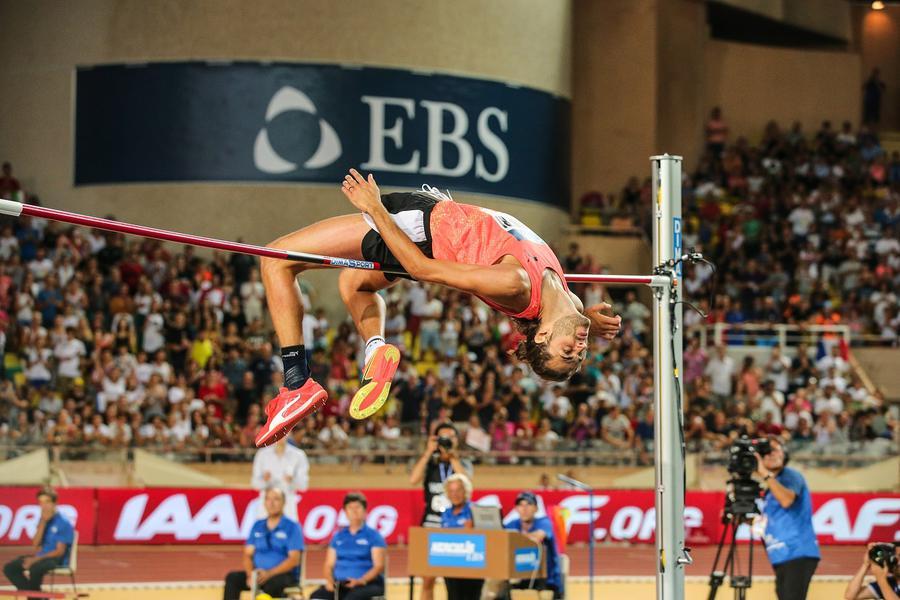 The 2021 edition of the Herculis EBS, Monaco’s prestigious athletics event, will take place on 9th July, just two weeks before the start of the Olympic Games in Tokyo.
The high-profile sporting event will return to Monaco at the Stade Louis II, promising to give fans the best of athletics.
“The whole team is preparing to host this event, whether on the event side or on the athlete invitation side,” Monegasque Wanda Diamond League stage director Jean-Pierre Schoebel told Monaco Info. “The Herculis EBS 2021 meeting will be an opportunity for the public to see the stars who will be present at the Olympic Games in Tokyo.”
Some of the highlights will be the attendance of some of the brightest personalities in the athletics world, including Yulimar Rojas, the quadruple world triple jump champion, Gianmarco Tamberi, the reigning Italian champion of the high jump, and Djilali Bedrani, number five in the last world championships in Doha in the 3,000m steeplechase.
There will be a total of 14 events giving equal footing to both the men and women. These will be 200m, 800m, 1,500m, 3,000m steeplechase, pole vault, triple jump and javelin for women and 100m, 800m, 1,500m, 400m hurdles, 3,000m steeplechase, high jump and long jump for men.
“Parity will be the order of the day,” said Schoebel. “We have 14 events on the program, seven for men and seven for women.”
A new addition to the competition will be the ‘Final 3’ for the javelin, triple jump and long jump, created to give spectators a chance to follow the best of the best. After the regular competition, the three best athletes from each sport will go on to compete in the Final 3. They will each be given one final try and the result of this will determine the final ranking for the competition.
In compliance with health rules, a cap of 8,000 attendees is in place.
Tickets are on sale starting at just €10. The event will be broadcast on CANAL+ for those unable to attend. For more information and bookings, visit the website at www.herculis.com


Photo of Gianmarco Tamberi, Italian record holder for the high jump. by P.Fitte