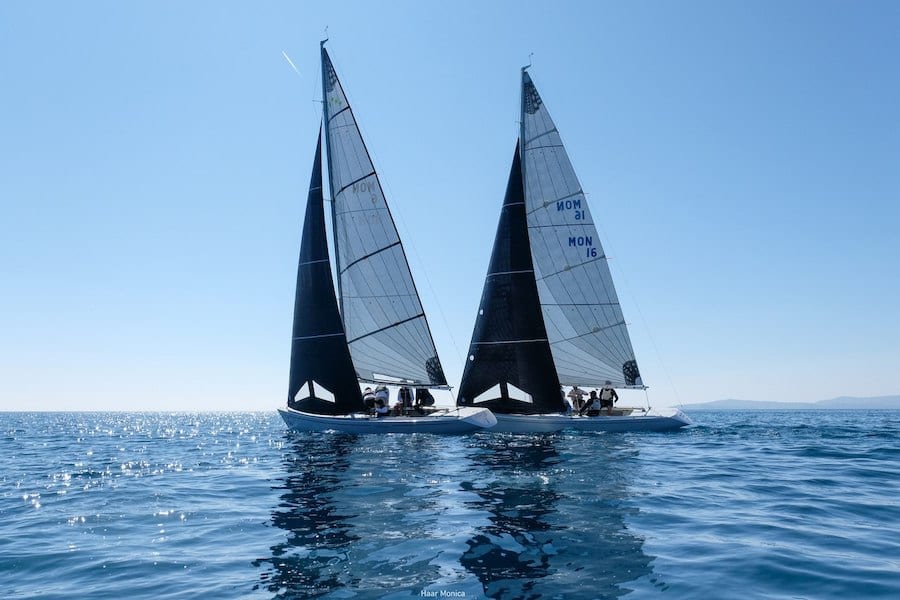 The Yacht Club of Monaco has had to make adjustments to the upcoming 37th Primo Cup-Trophée Credit Suisse race due to the health crisis and the safety regulations that accompany it by excluding all but member sailors from the event.

In a disappointing blow to the international teams who were prepared to compete in the Primo Cup-Trophée Credit Suisse Race from 4th to 7th March, the race is now only open to member sailors, meaning they will not be able to be a part of the contest.

The Yacht Club of Monaco (YCM), organisers of the race, decided to alter the schedule rather than cancel the regatta outright, by ruling this year that only member sailors can compete, thereby staying in compliance with Monaco’s Covid health regulations.

The event, which has been held since 1985 and signals the start of the one-design season in the Mediterranean, will go ahead with a reduced format allowing local crews to participate so long as they follow the health rules set forth by the Monegasque government.

This means that only two classes will be competing, both on 5th March. The first will be the J/70’s who will race at noon, followed by the Smeralda 888s. As usual, the first three boats to cross the finish line will receive garments from Italian supplier SLAM’s range.

In the interest of fairness, the results of the Primo Cup-Trophée Credit Suisse will not count toward the final ranking for 2021 of the Monaco Sportsboat Winter Series.

Prizes for the winners will be awarded on Saturday 6th March at 6pm.