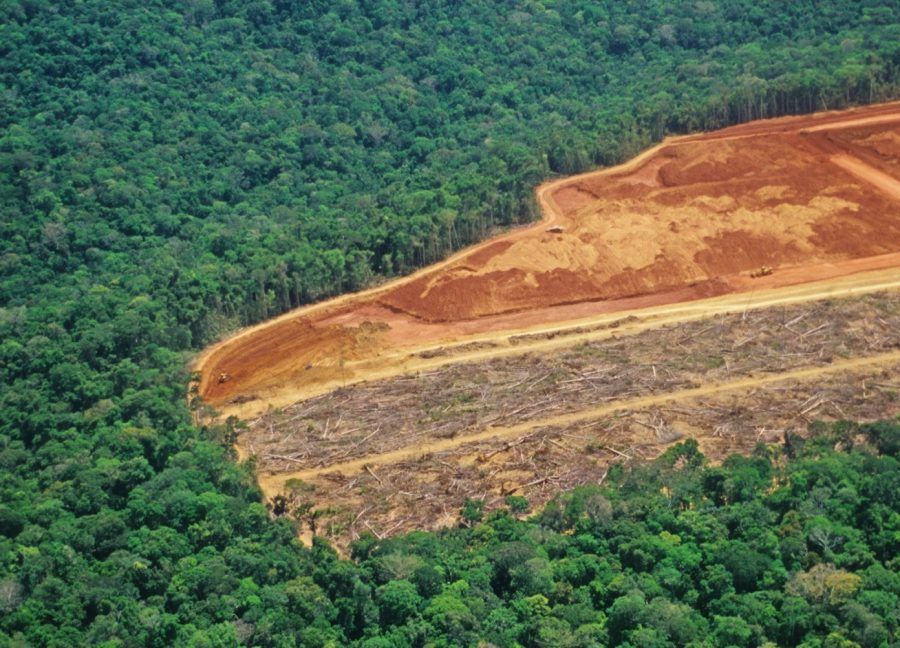 Interview: Julian Thomas on taking ISM to the top

As the new Director of the International School of Monaco, Julian Thomas has set himself an impressive goal – to make ISM one of the best educational institutions in Europe.

While we are waiting anxiously for our favourite restaurants to open, why not host a virtual dinner party with the guidance of Monaco’s award-winning chefs.

News Danny Scratch - November 10, 2019
Charles Leclerc is only in his second year of Formula One but is already being widely tipped for success over the coming years. The Monaco-born Ferrari driver began his career with Sauber and raised eyebrows in becoming the first Monegasque to achieve a points finish in only his third race at 2018 Azerbaijan Grand Prix. [ihc-hide-content ihc_mb_type="show" ihc_mb_who="2" ihc_mb_template="1" ] What followed was nine more top 10 finishes, including a seventh place in Russia, Brazil, Mexico and Abu Dhabi. That excellent form in a car traditionally outside the points ensured a drive with Ferrari for the following season. In his first year at Ferrari, he’s proven his potential with seven podium finishes and back to back wins in Belgium and Italy. However, he did deliver another poor showing in his home race, retiring after finishing 18th there last year, but his burgeoning promise is certainly coming to the fore. [embed]https://www.instagram.com/p/B4XD8W9INbE/?utm_source=ig_web_copy_link[/embed] He’s even been compared to Lewis Hamilton, who secured his sixth World Championship driving the Mercedes in the U.S in November. Hamilton has said he was surprised to see Leclerc being pushed to number one drive ahead of Sebastien Vettel, despite the 21-year-old’s breakout season. Whilst Leclerc had one season in Sauber before his super campaign in Ferrari, Hamilton experienced almost instant success. A feature on Hamilton’s storied career notes how he almost won the World Championship in his first season as an F1 driver, missing out by only one point. That first season has been compared with Leclerc’s Ferrari campaign, setting the youngster up for a big career. Even teammate Sebastien Vettel has praised Leclerc, despite the issues with team orders at the Russian Grand Prix. Ahead of the Monaco Grand Prix in 2019, Vettel said: "I think the hype is absolutely justified. If there is no hype around him then I don't understand who can be hyped.” [embed]https://www.instagram.com/p/B3jcpgyI4QC/?utm_source=ig_web_copy_link[/embed]   With hype comes pressure and the real test of the driver’s ability will come once the breakout season is over and done with. A tough drive in Texas proved that it’s not all going to go the young man’s way; he suffered a myriad of problems ahead of the race and ended up finishing fourth, 52 seconds behind Max Verstappen, Hamilton and race winner Valtteri Botas. Leclerc will look to take those learning curves and apply them to his future drives. This season, his two wins have set him on course for a strong career and he’s become a familiar face on the podium, just as a young Hamilton was doing back in 2007. [embed]https://www.instagram.com/p/B2vexLrIO_i/?utm_source=ig_web_copy_link[/embed] He will also take heart from his utter desolation in Bahrain, where he really was the man of the weekend. In only the second race of the season, he dominated qualifying and then led the race with time to spare until an engine failure in the dying laps consigned him to third, instead of seeing him pick up his first career win.     Since then he’s applied himself superbly, proven that he’s as comfortable dealing with the off-track politics as he is shaving seconds off his time and whilst his first World Championship eluded him this year, it’s only a matter of time before he’s lifting the Driver’s Championship in a first for a Monegasque.   [/ihc-hide-content]