Prince Albert II to visit Paris for Albert I centenary

Prince Albert II to visit Paris for Albert I centenary 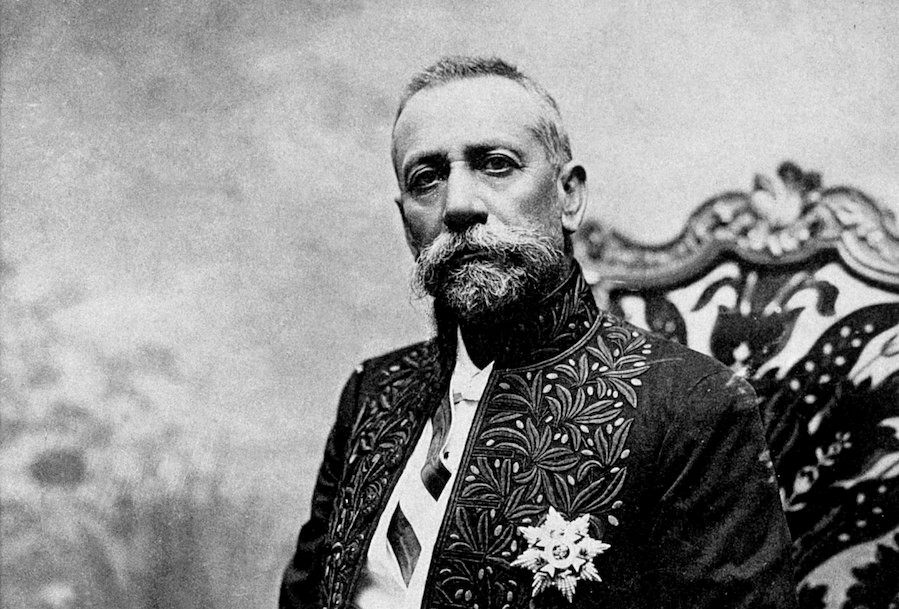 Prince Albert II will visit Paris next week to round out the year of centenary celebrations in honour of his namesake, Monaco’s Prince Albert I, the Explorer Prince.

A year of events to mark 100 years since the death of Prince Albert I will conclude on 6th and 7th December with a visit by Prince Albert II to Paris, the birth and death place of his illustrious great-grandfather.

Paris was dear to the Explorer Prince’s heart, and the work started there has lived on in the Principality.

“It was in the French capital that he carried out tireless political, diplomatic and scientific activity, notably through the creation of two foundations: the Oceanographic Institute and the Human Palaeontology Institute,” said the Palais Princier in a recent communiqué.

On 6th December, the Prince will unveil a plaque at 10 Avenue du President Wilson, the Parisian home of Prince Albert I, followed by a tribute at the Trocadero Gardens on Avenue Albert Ier de Monaco, which was named on 22nd January 1932 by the Council of Paris.

The 7th December begins with the Prince touring the Maison Zola-Musée Dreyfus, in Médan in the Yvelines, a nod to Albert I’s support of both Dreyfus and Zola in their times of need.

To round out the day, Érik Orsenna from the French Academy will give a lecture entitled Science at the Service of Humanity: Prince Albert I of Monaco and his work.

It will take place at UNESCO, which is associated with the centenary commemorations. There the Prince will be joined by the director general of USECO, Audrey Azoulay.