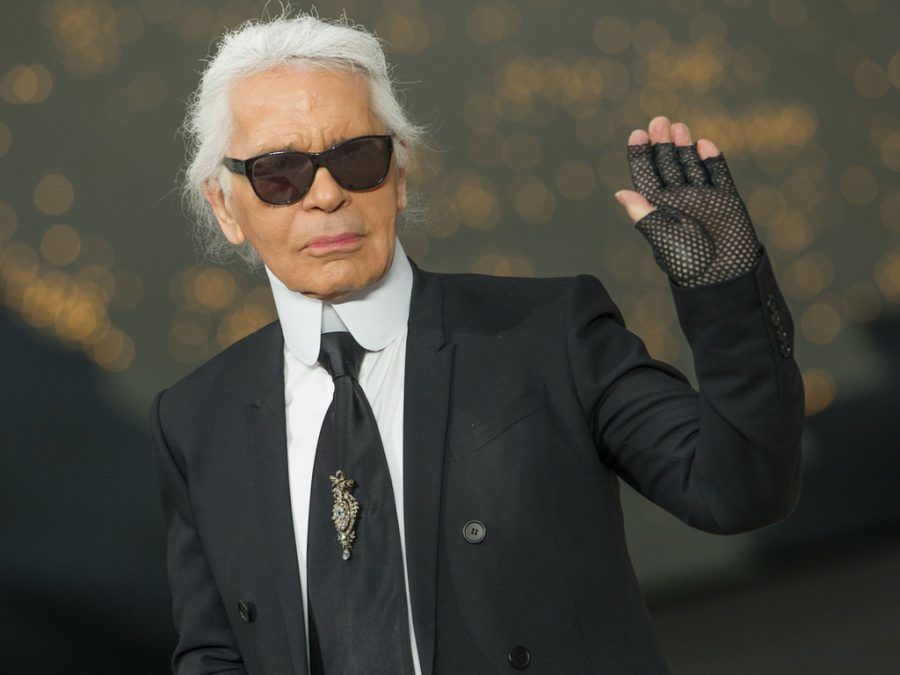 Prince Albert II of Monaco has paid tribute to the legendary fashion designer Karl Lagerfeld, who passed away in Paris on Tuesday at the age of 85. Lagerfeld has long been recognised as “a member of the family” by Princess Caroline of Hanover and “a great friend of the Principality”, according to the Prince.

Speaking to local newspaper Monaco Matin, Prince Albert admitted to recently learning of Karl Lagerfeld’s health concerns. “I knew he was tired and had been suffering for some time,” said Prince Albert. “I had talked about it with my sister Caroline who was to see him a few days ago and unfortunately it had been postponed, now we understand why.”

The most prolific designer of the 20th and 21st centuries, Karl Lagerfeld was an instantly recognisable figure around the world with his signature ponytail, fingerless gloves and dark glasses. He is credited with transforming luxury French fashion house Chanel and was at the creative helm of Fendi and his own label. For the past seven years, he has been the creative director behind Monaco’s iconic Rose Ball, which is held every March.

But aside from his obvious talent and quick wit, he was a also philanthropist.

“It is a great person who has disappeared, not only a great creator but a man who has marked the world of fashion and art,” said Prince Albert. He referred to Lagerfeld as a particularly generous man, adding: “He was one of our most important donors to the Monaco Red Cross.”

Princess Caroline and the German designer had been close friends for many years, going so far as referring to Lagerfeld as “a member of the family”.  On Tuesday night she posted to her Twitter account: “Bon Voyage my dear friend. I am broken.”