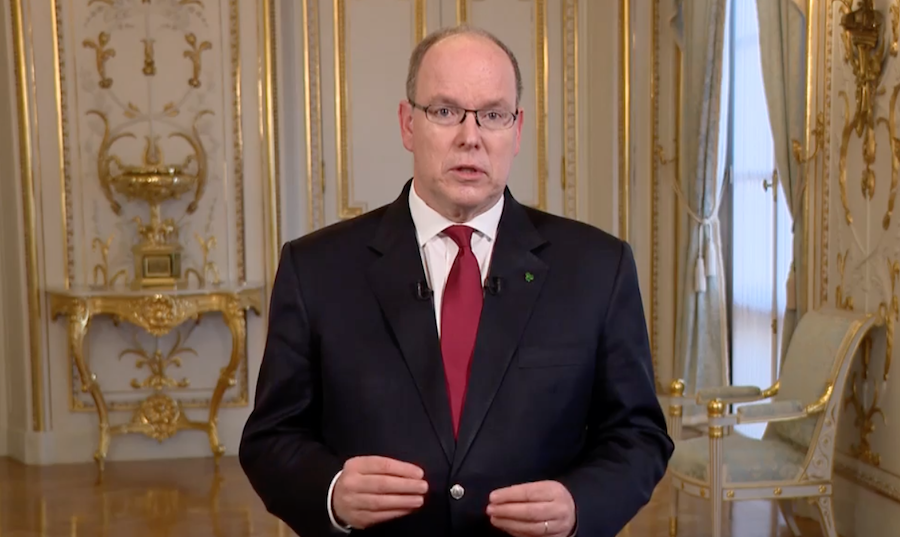 Prince Albert II has publicly condemned Russia’s invasion of Ukraine, saying that the Principality has “adopted and implemented procedures for freezing funds and economic sanctions identical to those adopted by most European States”.

The Palace released a press statement Monday evening, it reads in full:

“HSH Prince Albert II strongly condemns the invasion of Ukraine. His Serene Highness expresses his full solidarity with the people of Ukraine who are victims of the military operations and the bombardments and supports the calls for an immediate ceasefire.

The Principality of Monaco reaffirms its attachment to respect for international law, to the sovereignty, integrity and independence of States. It considers that disagreements and conflicts should be resolved through dialogue and diplomacy alone. The Sovereign Prince supports all initiatives aimed at the cessation of fighting, the return to consultation and the withdrawal of the Russian armed forces from the territory of Ukraine.

Monaco stands alongside the Ukrainian population and calls for respect for humanitarian law. The Principality is ready to lend its support to the humanitarian organisations courageously engaged in the field. In accordance with its international commitments, the Principality has adopted and implemented, without delay, procedures for freezing funds and economic sanctions identical to those adopted by most European States.”