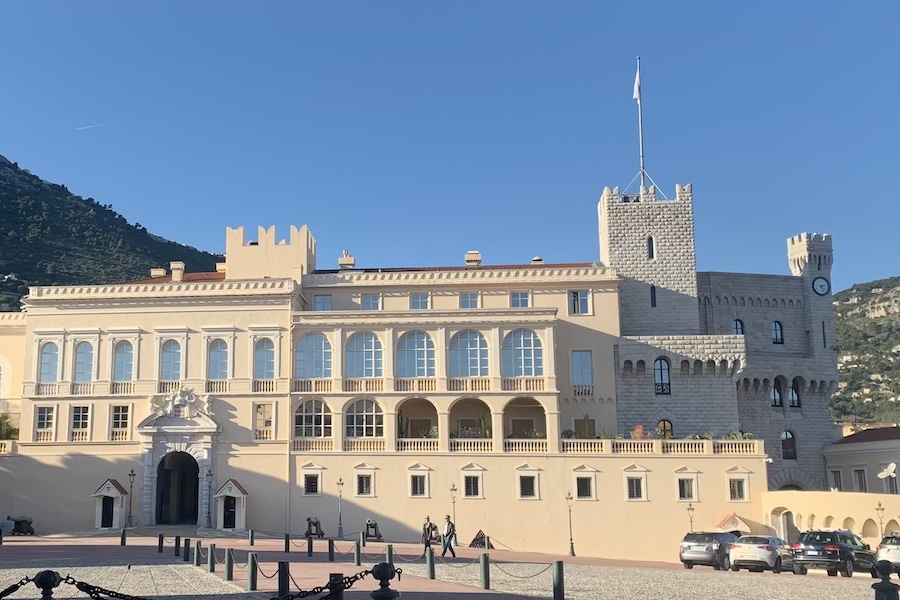 Prince Albert has sent his condolences to the President and people of Indonesia after a deadly earthquake hit the country on Monday.

A 5.6 magnitude earthquake struck the heavily populated town of West Java after lunchtime on Monday, reducing scores of buildings to rubble. Many people were crushed or trapped when walls and roofs caved in, most of the children – with around 80 schools in the area affected, according to officials.

Rescuers are still battling dozens of aftershocks as the search for earthquake survivors continues.

At least 268 people have died so far, including many children, with around 151 still missing and more than 1,000 injured.

In an official communique from the Palace, Prince Albert sent his support to the people of the Cianjur region, while touching on the issue of climate change:

“It is with great emotion and sadness that I learned the tragedy your country is facing after the powerful earthquake in the Cianjur region on the island of Java. This event is another testimony of the increasing intensity of natural disasters experienced by your country.

“On behalf of the people of the Principality of Monaco and my Family, I wish to convey my deepest condolences and heartfelt sympathies to the people of Indonesia for the loss of lives and the displacement of families.

“Be assured, Mr. President, of our sense of profound solidarity in these difficult times.”