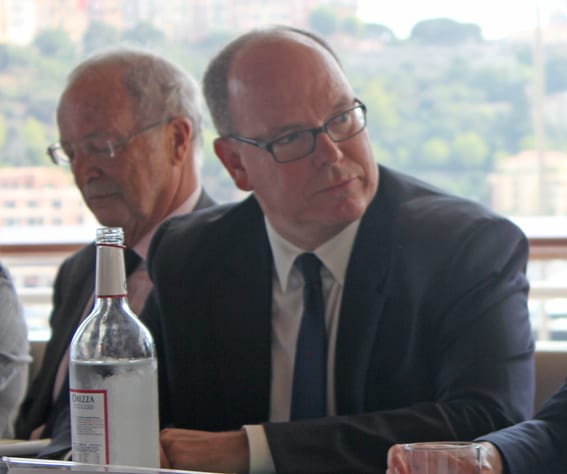 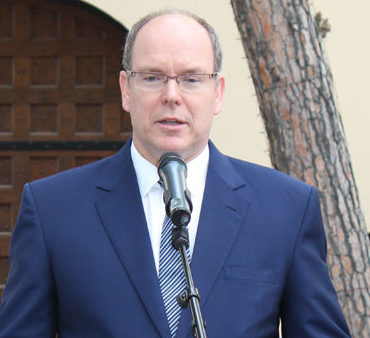 HSH Prince Albert has turned again to the urgency of global warming, this time in an address to the American Geophysical Union at its autumn meeting in San Francisco.

Giving the Presidential Forum speech on Monday, Prince Albert referred back to his dogsled expedition to the North Pole in 2005, a trip that convinced him of the urgency of taking action on climate change. He said that a number of Arctic glaciers had retreated by more than six kilometres since photos were taken by his great-great grandfather, Prince Albert I, in the early 1900s.

The Prince told a briefing on Monday that he is hoping to speak to President-elect Donald Trump, who has famously described climate change as a Chinese hoax, “to try to have him understand what the issues are and what a reasonable way forward would be, not only for the US but as an example to other countries as well.”

“The urgencies of yesterday are still the urgencies of today,” Prince Albert said. Underlining his message, he added: “I really don’t understand why there are still so many people out there that want to deny the changes that are happening.

“We have to come to terms with the fact that we are facing some severe challenges ahead if we don’t move toward a low-carbon economy.”

Local News Staff Writer - January 27, 2017
Thursday 9 February, 7 pm to 9 pm, Monaco’s Vocational and Catering School Philosophical Workshops on the theme “The State of the Body: The Medical Body and the Body Politic” with Xavier Guchet and Frédéric Worms, philosophers, and Yves Panis, surgeon, organised by Philosophical Encounters in Monaco Information: +377 99 99 44 55

Lifestyle & Wellbeing Stephanie Horsman - May 26, 2021
Starting 9th June, establishments such as bars, cafés, restaurants and gyms, will have QR scanners to alert customers of Covid risks as well as track those who may be contaminated.