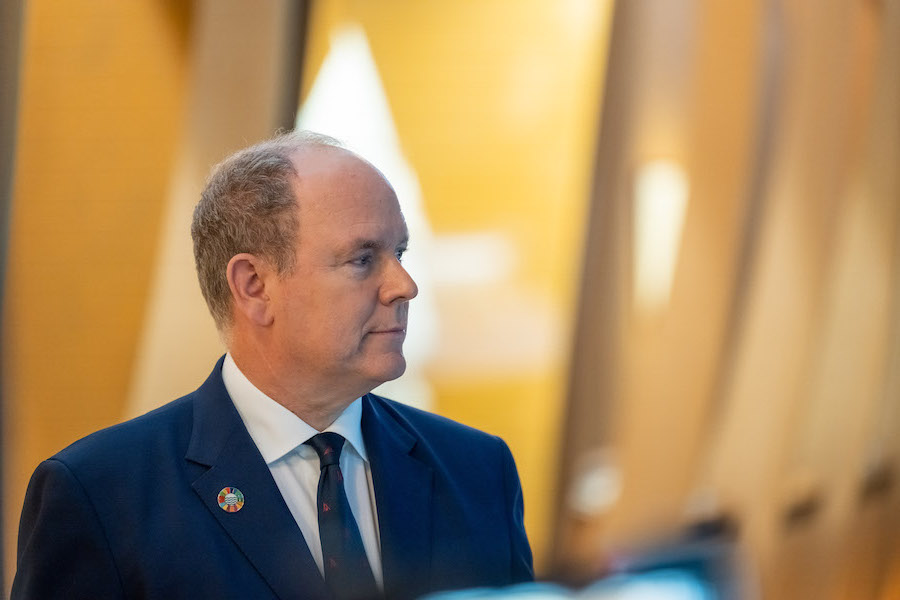 The Palace has revealed that Prince Albert II has contracted Covid-19 for the second time, but insists he is asymptomatic and his health is “not a cause of any concern”.

On the eve of a trip to New York where he was to be honoured for his ocean conservation and sustainability efforts at the Stars of Stony Brook Gala event, Prince Albert II tested positive for Covid.

In a statement released by the Palace on Wednesday, they said, “He is asymptomatic and his state of health is not a cause of any concern. He continues to work remotely and remains in permanent contact with the members of his cabinet, his government as well as with his close collaborators.

“This period of isolation will be adapted to the health measures in force.”

The Prince will reportedly attend the scheduled event virtually, while his cousin, J.B. Kelly, will attend in his place.

It is unclear where Prince Albert contracted the virus.

In December 2020, the Sovereign told People he dealt with “moments of marked fatigue” after his first bout of Covid.

“There were times during the day when it just hit, but not like the kind of drowsiness you feel after a heavy meal. It was really just an experience of physical fatigue, like the kind that comes on when you’ve done too much or when you’re coming off an illness. This virus stays with you quite a while.”

Fatigue is not uncommon in people who have had the virus. It is one of the most commonly reported symptoms for those recovering from Covid-19.