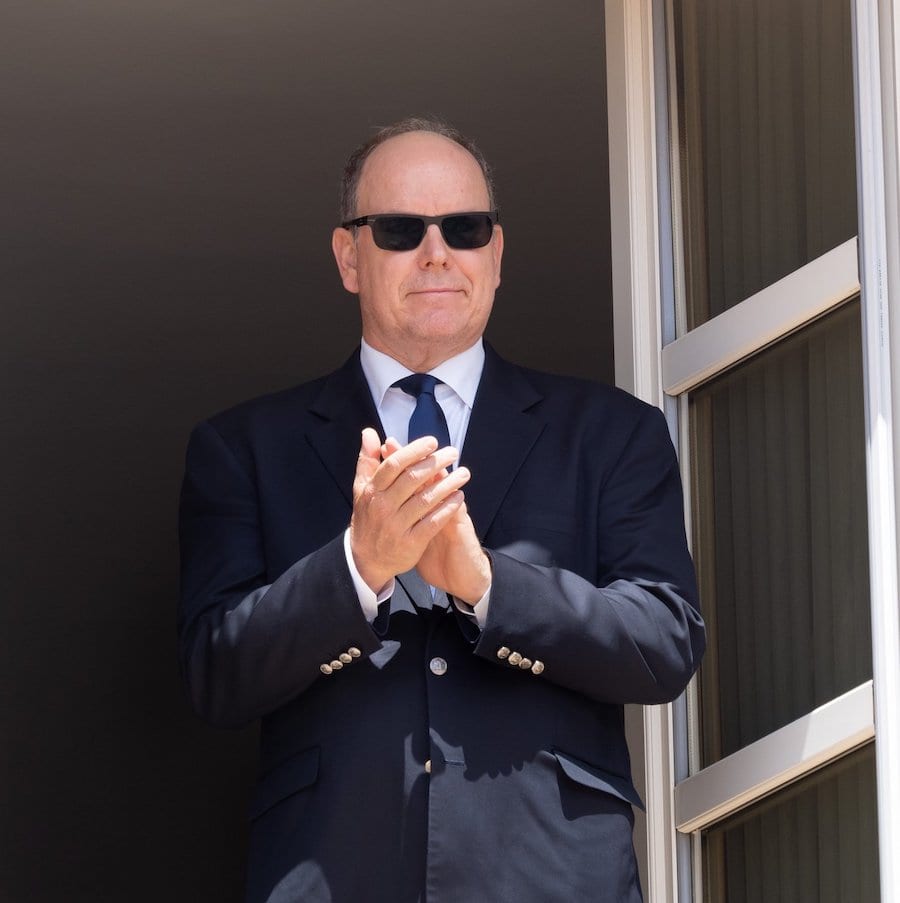 Prince Albert II of Monaco is the best qualified of all reigning monarchs in Europe, according to a new study.
With a ‘royal CV’ listing 14 years of reign, 19 years of military service, a Bachelor of Arts degree in political science, and an estimated net worth close to €1 billion, Prince Albert has hit the top of the table (although he is technically not a royal).
To find out who the world’s most distinguished royals were, Royal Vegas conducted a study, awarding scores to royals according to their titles, length of reign, size of their palaces, estimated net worth, education, military service, and social media following on Twitter.
Prince Albert topped the list as the most distinguished European royal with a total score of 653, while King Felipe VI of Spain came in second, followed by King Philippe of Belgium in third, Queen Margrethe II of Denmark in fourth, and King Willem-Alexander of the Netherlands in fifth.
Meanwhile, Prince Albert ranked in third place for most distinguished royal across the world, coming behind only Queen Elizabeth II (1st) and Abdullah of Pahang (2nd).
In terms of net worth, Prince Albert II goes down in the list to 14th place with an estimated net worth of close to €1 billion.
Grand Duke Herrin of Luxembourg is the top richest in Europe with a net worth of around €4 billion, but is dwarfed by King Vajiralongkorn in Thailand who has a net worth of around €30 billion.
Where Prince Albert II stands out the most, however, is the size of his palace, which takes up 197 hectares. The Prince’s official residence is the Prince’s Palace of Monaco, which has been the stronghold of the Grimaldi family since the end of the 13th century. Today, it is the fully working palace and headquarters of the Monégasque ruler, with its staterooms open to the public during the summer. The palace courtyard has also been the venue of open-air concerts by the Monte-Carlo Philharmonic Orchestra since 1960.
He is followed by Victoria, Crown Princess of Sweden, who has a royal property of 144 hectares, and Emperor Naruhito of Japan with 115 hectares.

Photo: Prince Albert celebrating the return of the Palace Guards in June, by the Prince’s Palace