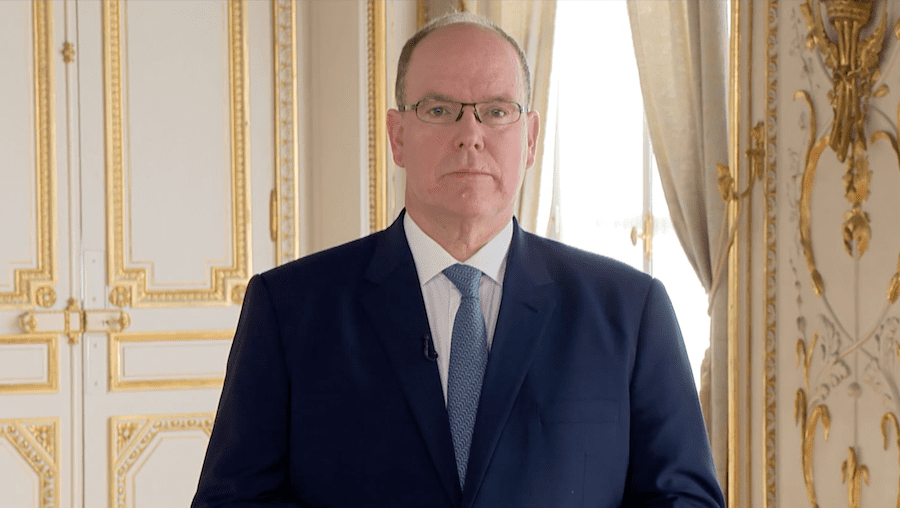 Monaco has just upped the ante in the fight against global warming, with Prince Albert raising the Principality’s target of reducing greenhouse gas emissions to 55% come the year 2030.
On the 5th anniversary of the Paris Climate Agreement on 12th December, Prince Albert took part in the Climate Ambition Summit, a virtual event jointly organised by the United Kingdom, France and the General Secretariat of the United Nations, with the support of Chile and Italy.
The summit served as an opportunity to maintain a high level of climate ambition ahead of the C.O.P. 26 in Glasgow in November 2021, which has been postponed for a year due to the Covid-19 pandemic.
It brought together more than 70 heads of state and government officials to present their national commitments in the fight against climate change.
Only countries announcing real increases in their national strategies were able to take the floor. Prince Albert of Monaco therefore took the opportunity to unveil his new objective of reducing greenhouse gas emissions in Monaco to 55% by 2030, compared to 1990 levels. This new ambition replaces the initial aim of a 50% reduction over the same period, set in 2015.
The Prince also confirmed Monaco’s commitment to become carbon neutral by 2050 and to maintain a high level of international funding to help strengthen the adaptation and mitigation capacities of countries most vulnerable to climate change.