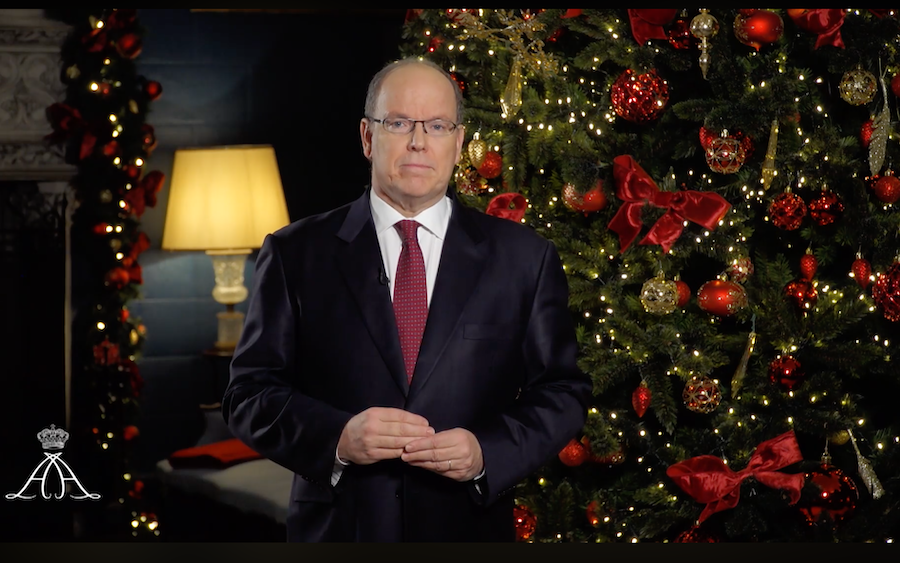 HSH Prince Albert II has pleaded for everyone to do their part to protect the Earth and the environment in his annual New Year’s Eve address to the people of Monaco, reminding of the “enormous responsibility we carry for our children and future generations.”

The Sovereign Prince, a well-known environmentalist, reiterated his personal feeling that leaders around the world have a responsibility to their people to safeguard them and give them a strong economy, balance in the justice system, long-term peace, and above all, eco-friendly practices to stop global warming and other such disasters from impacting lives.

He made clear that many of this century’s biggest challenges are environmental and pointed out how even in the Principality and its environs, the effects of climate change were made apparent by the destructive storms and massive floods that struck the region in December.

He also reminded us that the holidays are a time of peace and how important it is to use this time to take a break from our busy lives and hit the reset button to realign ourselves with our goals.

The Prince praised Monaco as a country of “peace and prosperity” made up of people whose generous support and altruism have helped the less fortunate and those suffering through a sense that the population “knows of its privileges” and doesn’t take them for granted.

He called on the people to continue their efforts so that children can realise their dreams and the elderly can live serenely and he challenged himself by pledging his determination to follow in the footsteps of his family to maintain stability, prosperity and justice in the Principality, whilst working toward global solidarity through compassion.

Princess Charlene joined her husband at the end of the speech and offered her warm wishes for the year ahead. The Prince concluded by offering the same in both French and Monegasque.

You can see the full speech here: