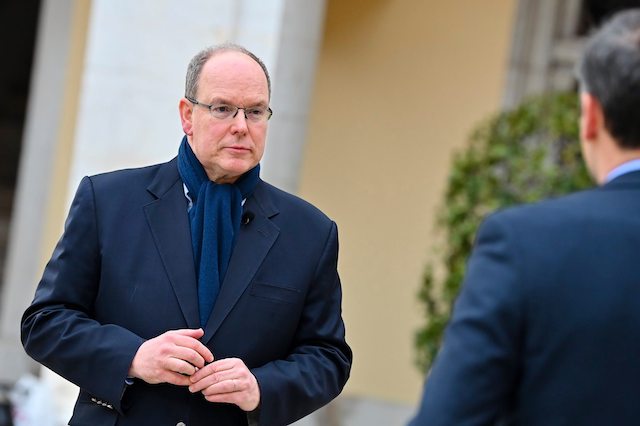 Prince Albert has warned the National Council that its criticism of his government’s management of the Covid-19 pandemic is unnecessarily escalating tension and uncertainty surrounding the crisis.
The Palace released a statement from the Prince on Tuesday 31st March, saying that he is aware of the negative messages being disseminated by the National Council, in particular through social networks, about how the government is managing the crisis.
The Prince says that he “regrets that the national unity advocated by this Assembly does not find an echo in the content of its messages, which favour permanent criticism and the appropriation of measures decided and implemented by the State,” adding that “Such an attitude can only generate public confusion and doubt about government action.”
The Sovereign Prince defends his government’s actions regarding the management of the health crisis and its anticipation of developments that crop up daily, saying that the government has “only one concern, that of preserving the health of the population.”
At the request of the National Council, the Prince approved the establishment of a Covid-19 Joint Monitoring Committee, the first meeting of which was held on Monday 30th March.
“The Sovereign Prince decided to set up the Covid-19 Joint Monitoring Committee within which the National Council is informed of all the decisions taken by His Government and where the elected officials can formulate proposals submitted for governmental assessment,” said the Palace. “He invites the National Councillors to demonstrate true solidarity with His government by measuring their remarks and avoiding any inappropriate escalation. The gravity of the situation requires restraint and cohesion, where political ambitions have no place.”