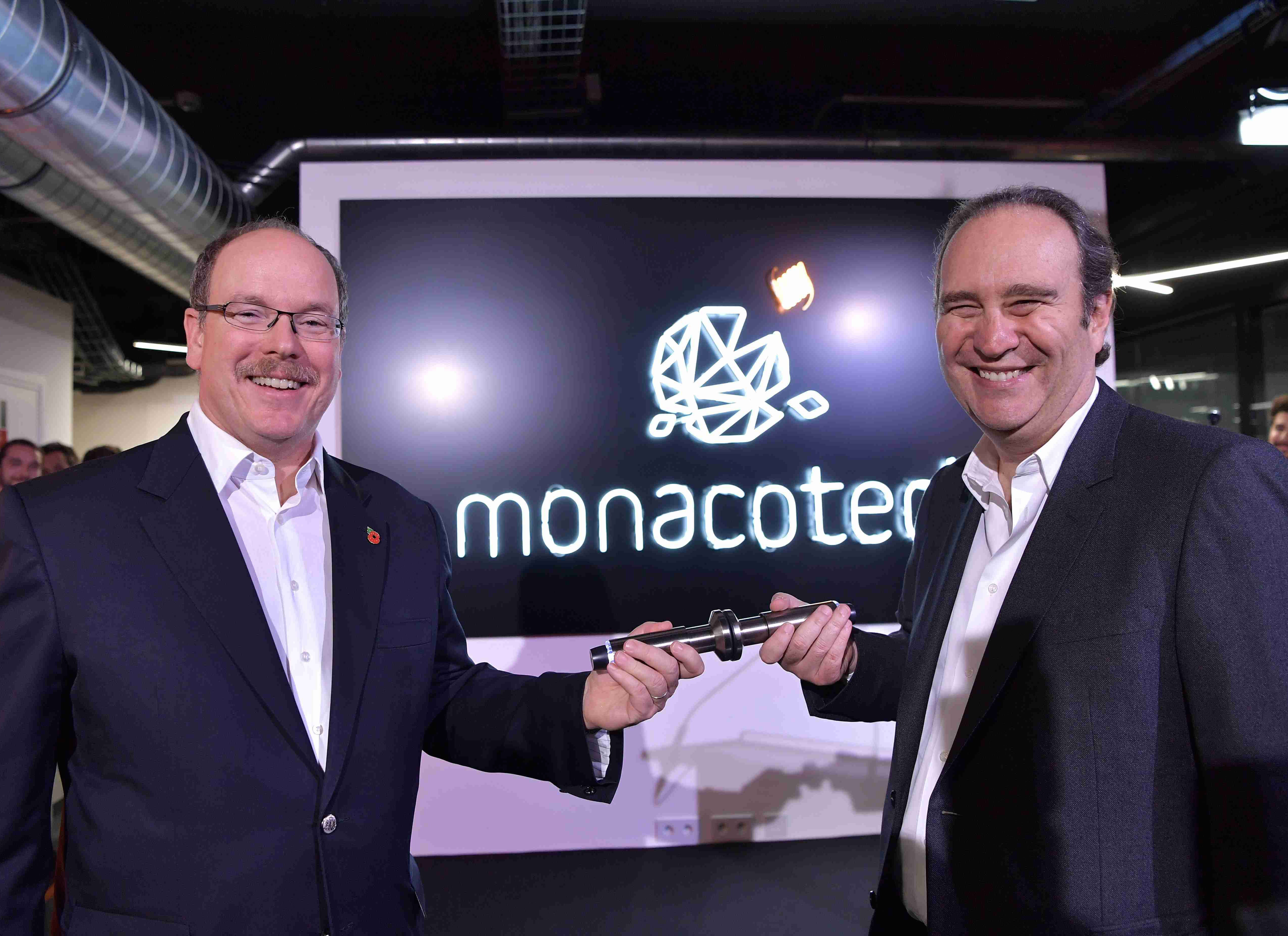 MonacoTech, the Incubator and Accelerator startup program created by the Monaco State in partnership with Monaco Telecom was inaugurated by Prince Albert, Minister of Finance and Economy Jean Castellini and Xavier Niel, owner of Monaco Telecom, on Wednesday afternoon.

With more than 800 square metres of open space, including a co-working space, two fab labs and a ping-pong room, MonacoTech has already welcomed 15 startups over the last few days, from various countries including Singapore and Canada.

MonacoTech is the only organisation of its kind in the Principality. Its main objective is to support the creation and launch of innovative projects through a dynamic ecosystem and a network of business angels, venture capital, banks, and so on.

Jean Castellini, in the presence also of Minister Marie-Pierre Gramaglia, Minister for Public Works, the Environment and Urban Development, and Minister of State Serge Telle, pointed out: “This initiative of the Government is part of the necessary evolution to transform the economy of the Principality over the years to come.”

The Minister of Economy added, “The baby has been born and will grow quickly. We wish her a long happy life.”

There was also acknowledgement from Minister Castellini and Xavier Niel of the efforts and “brilliance” of MonacoTech Director Fabrice Marquet, a Monegasque who launched two businesses of his own during his years living abroad. 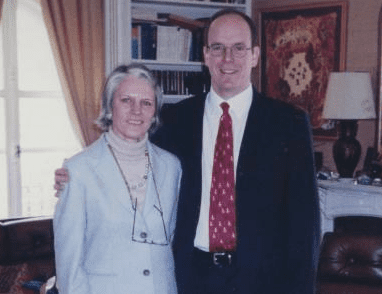 HSH Prince Albert has written the preface for a new book to be published in September on the topic of the major champagne houses and their families.

Author Françoise Gauthier has kept in touch with the Prince since first meeting him in 1985 during an event sponsored by Besserat de Bellefon, the champagne house founded in 1843. Mme Gauthier returned to Monaco in 1991, at which time she was in charge of public relations for Charles Heidsieck. She has visited the Principality and met the Prince almost every year.

“When I wrote the book, I was thinking of the Prince as someone who might write the preface. When I asked him, he accepted immediately,” Mme Gauthier said. “In his preface, Prince Albert says that champagne always plays an important part in convivial events, whether at the Palace or in Monaco’s other emblematic establishments.”