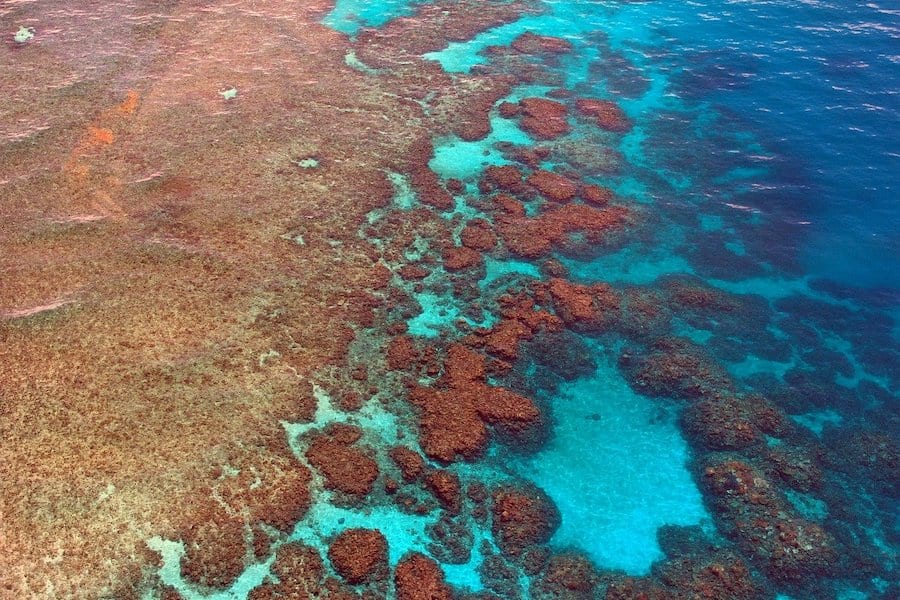 Prince Albert of Monaco has joined the likes of Joanna Lumley and Jason Momoa in backing calls for the Great Barrier Reef to be placed on a list of world heritage sites in danger.

“The scientific evidence is beyond doubt: the Great Barrier Reef is in danger and it is time to act,” the group said in a global statement.

It follows a recent recommendation from the United Nations Education, Scientific and Cultural Organisation (Unesco) that Australia take “accelerated action at all possible levels” on climate change, citing global heating as the cause of mass coral bleaching in 2016, 2017 and 2020.

Later this week, the world heritage committee will be asked to put the world’s biggest reef system on its danger list. If Unesco follows the recommendation, it would be the first time a natural world heritage site has been placed on the “in danger” list mainly because of impacts from the climate crisis.

The statement that Prince Albert co-signed was organised by the Australian Marine Conservation Society (AMCS), who says: “The reef belongs to the world and, as its custodian, Australia must show global leadership on climate action to preserve its future.”

Coral reefs are considered one of the world’s most at-risk ecosystems from the climate crisis due to their sensitivity to warming oceans.

A Unesco report said that despite efforts and achievements by the state and federal governments in Australia, key targets on improving water quality had not been met.

“The plan requires stronger and clearer commitments, in particular towards urgently countering the effects of climate change, but also towards accelerating water quality improvement and land management measures,” it said.

Unesco is also asking Australia to link its policy to protect the reef to the Paris climate goals to keep heating to 1.5C.

A consultant to the AMCS, Imogen Zethoven, said Australia’s climate policies were “more consistent with a 2.5-3.0C rise in global average temperature – a level that would destroy the Great Barrier Reef and all the world’s coral reefs.”

The high-profile statement comes amid backlash from Australia’s Scott Morrison government, who is calling the Unesco decision political and lead by China. Australia’s Environment Minister Sussan Ley is also in Europe lobbying countries against the danger listing.

Photo of the Great Barrier Reef by Nico Smit on Unsplash

Local News Staff Writer - June 25, 2017
par nice-matin A car driven by a drunk driver crashed into the terrace of the Song Qi Chinese restaurant on avenue Princess Grace early on Saturday morning, causing considerable damage. Fortunately no one was injured in the incident, which took place at 6 am when few pedestrians were out and about. The driver, described as a British resident of Monaco, had stolen the vehicle from outside the Estoril building just a few hundred metres away before losing control and crashing into the outside seating area. According to police reports, the driver had two grammes of alcohol per litre of blood when he was arrested. The vehicle he had taken belonged to a delivery driver. The restaurant repaired the considerable damage and opened for business as usual at lunchtime on Saturday. The road was closed for two hours while debris was removed.(Feature image: Daily Motion) [caption id="attachment_18326" align="aligncenter" width="640"] 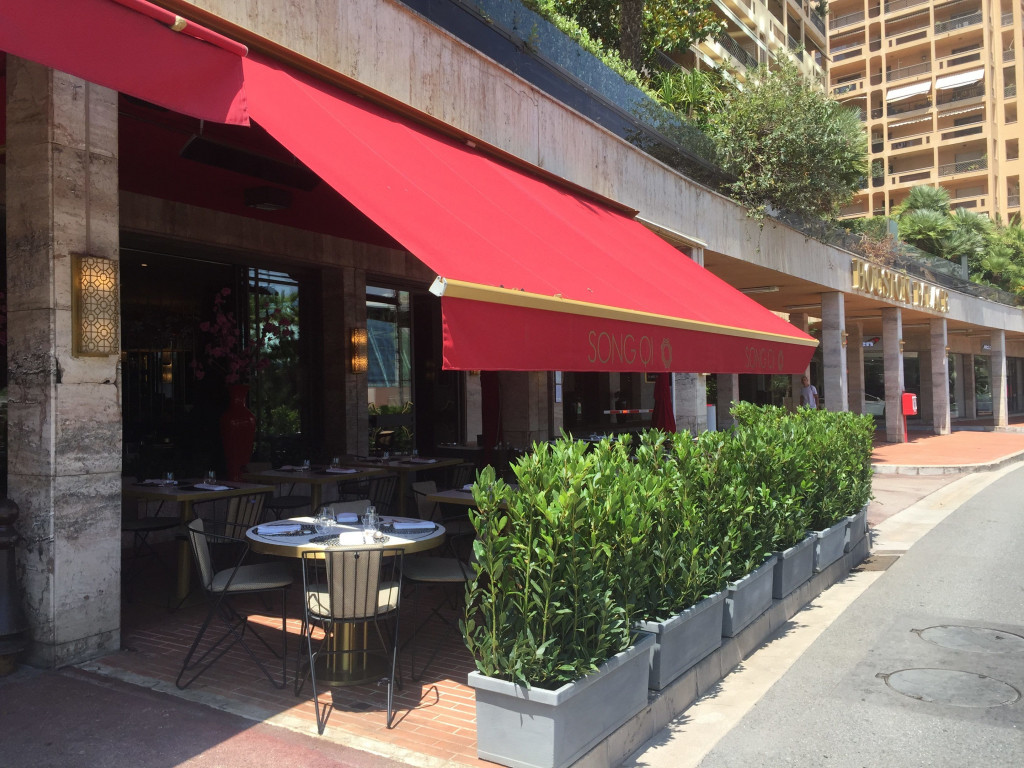 Song Qi was getting ready for Sunday's dinner service[/caption]