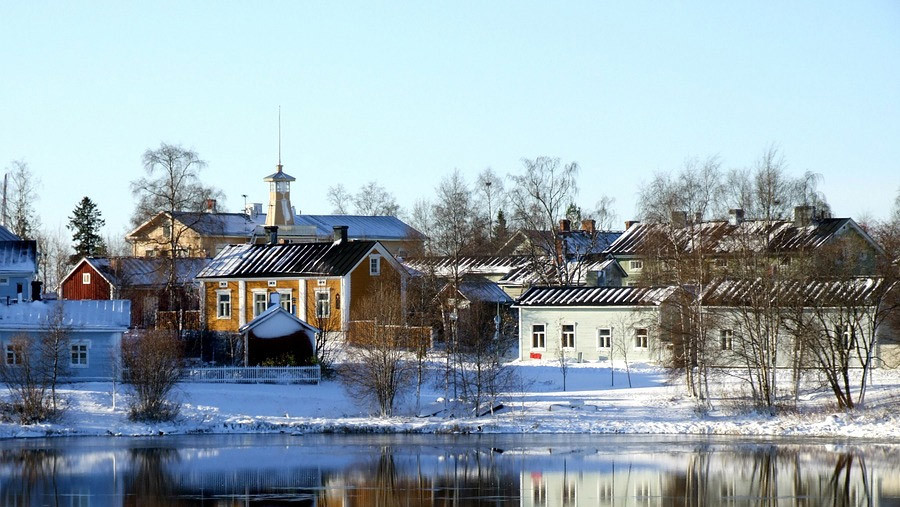 Arctic leaders and Prince Albert of Monaco have called for better connectivity in areas in and around the Arctic Circle, claiming this will improve quality of life and economic opportunities, while also allowing the region to meet challenges including climate change, techradar.com reports.

The call forms part of the declaration of the second ever UArctic Conference in Oulu, Finland, organised by the University of the Arctic – a consortium of more than 200 separate member institutions.

The conference seeks to encourage collaboration around a series of common goals, such as education, gender equality, and the arts, as well as on environmental issues.

Better connectivity will not only allow the scientific community to be more productive and collaborative, but also encourage the better sharing of data. Although Finland, Sweden and Norway enjoy relatively good fixed and mobile coverage in their northern extremities, the same cannot be said for other parts of the region, claimed the leader of the UArctic Council.

“Connectivity is not only reserved to certain latitudes – it has to come to this part of the world and it can only help the people of the Arctic,” said Prince Albert. “It can (deliver) all kinds of information, including on environmental issues.”

Monaco’s Prince has taken a keen interest in climate change and has made significant donations to projects in the region through his charitable foundation. Aside from information sharing, it is thought that 5G networks and the Internet of Things (IoT) can play significant roles in collecting this data.

“Even though I’m from the south, what is happening in the north and the arctic is extremely important for the whole world,” he continued. “People are suffering because of these changes and we feel it’s necessary to protect their livelihood.”

Local News Cassandra Tanti - January 2, 2022
The Principality has unfortunately marked the start of the new year with the death of a 73-year-old resident.

Photo: Alpha Stock Images/Nick Youngson[/caption] This article is part of an interview with Monaco Open for Business: Serge Pierryves, Director of Monaco's Business Development Agency (Direction de l'Expansion Economique). During the first year of a new business activity, Monegasque citizens or their spouses may apply for a grant or a loan to help them finance the setting up of a new business, on condition that the business is their only professional activity, that is, that they have no other paid activity. This aid can be obtained for any business activity for self-employed workers or companies in the sectors of commerce, industry, artisanal, professional and services. The grant consists of two components and is generally granted for a three-year period. The first component is a contribution towards the payment of rent for business premises to be used as the head office or main premises. It is paid in the form of a subsidy and is capped on a sliding scale each year (€710 per month in the first year, €510 per month in the second year and €300 per month in the third year). The second component covers contributions towards social charges for self-employed workers. In other words, the state will cover health and pension payments to the Caisse d'Assurance Maladie des Travailleurs Indépendants (CAMTI) and to the Caisse Autonome des Retraites des Travailleurs Indépendants (CARTI).

See also Financial aid for setting up a business in Monaco: the Pass Startup Programme

This grant represents more than €5,000 per year for each beneficiary, and an annual budget of around €650,000 for the state. Beneficiaries can also obtain an installation loan to help them cover any work needed to be carried out on the business premises and to purchase furniture, materials and stock. It can also be used to buy a business or a lease. The loan is capped at €100,000 (and 80 percent of the value of the investment), for a maximum period of ten years. The loan can be reimbursed in advance, at any time, without penalties being incurred.