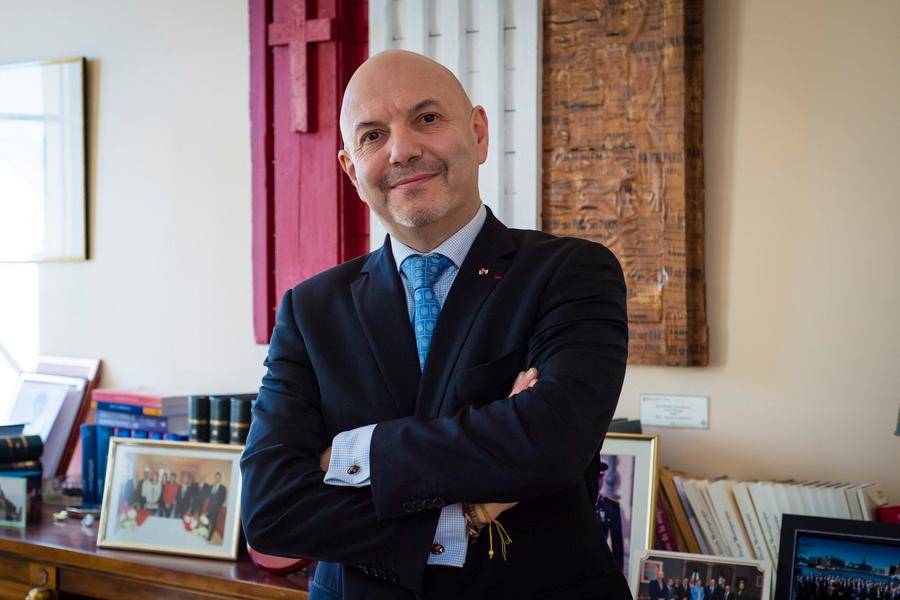 Upon notice that long-time Government Counsellor-Minister of External Relations and Cooperation Gilles Tonelli will be retiring, HSH Prince Albert II has had the opportunity to make a few ministerial changes.

The position left open by Mr Tonelli will now be taken on by former Director of Judicial Services, Laurent Anselmi. Prince Albert praised the work done by Mr Anselmi and says he is happy to see him elevated to his new position. He also applauded the outgoing Mr Tonelli for all his years of service to the Prince’s government.

After careful deliberation, it has been decided that Mr Anselmi’s role will be taken over by current Procurer General of the Aix-en-Provence Court of Appeal, Mr Robert Gelli. Mr Gelli was a former president of the National Conference of Public Prosecutors and was public prosecutor of the Republic of Nîmes from 2002 until 2012, then of Nanterre from 2012 to 2014. He went on to serve as Director of Criminal Affairs at the Ministry of Justice from 2014 to 2017, before being appointed to Aix-en-Provence.

The Sovereign Prince also took this opportunity to remind the people that, as justice is handed out in his name, his wish is that everyone gets fair and independent treatment under the law. In order to best achieve this, a third cabinet will soon be joining the judiciary that includes two additional judges, one of whom is a financial affairs expert.

The changes will take effect on 21st October 2019.