Prince opens up about having novel coronavirus

Prince opens up about having novel coronavirus 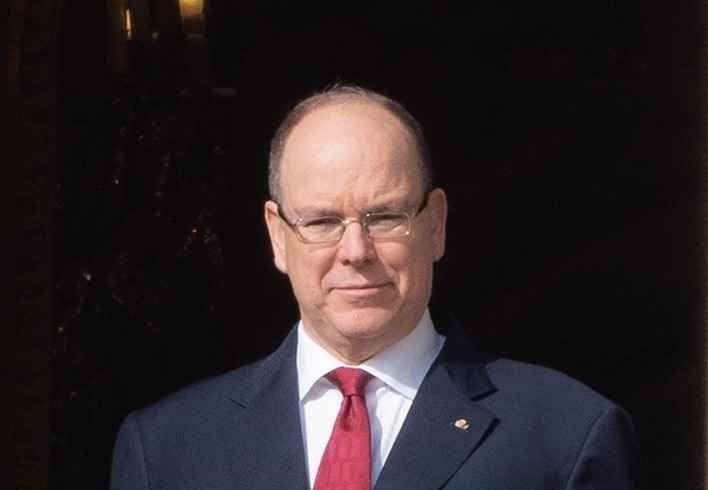 After testing positive for Covid-19 last week, Prince Albert has gone on the record to speak about the state of his health, the measures being taken in Monaco to combat the virus and his doubts over whether the Olympic Games would go ahead this summer.

In an interview with RTL on Monday 23rd March, the Sovereign Prince said that all “is fine” at the Palace despite returning a positive test for the novel coronavirus.

“The first symptoms appeared on Sunday night into Monday 15th March,” said Prince Albert, “so it’s been a good week. I did not have the result of my test until Wednesday, but I suspected it as there were symptoms that were beginning to speak.”

He went on to say that he “had no loss of taste or smell. At first it was like a cold coming, the cough did not come right away. Afterwards, we saw that I had a bit of a fever, but these are fairly minor symptoms.”

Given the mildness of his case, the Prince of Monaco opted for home confinement rather than hospital treatment. So far, he has also been kept off chloroquine, the current treatment given to patients with more severe forms of the disease.

The Prince went on to talk about the measures being taken to stop the spread of Covid-19 and how the Principality has followed France in establishing home confinement protocols as well as nightly curfews to ensure people stay indoors and do not try to flout the system, thus becoming dangers to others as well as themselves.

As a member of the International Olympic Committee, HSH Prince Albert II said that a postponement of two or three months would be a reasonable solution for the upcoming Tokyo 2020 Olympic Games, and would allow all countries to participate safely.

By Tuesday, the International Olympic Committee had confirmed that the event, due to begin on 24th July, would be postponed until the summer of 2021.

Meanwhile, on Friday 20th March, the Palace released a statement saying that the Prince was “touched by the many expressions of sympathy that came to him from all over the world,” adding, “His Serene Highness wishes to thank all those who have shown their support for Him. The Sovereign Prince remains confined in His apartments in the Palace. He continues to work with his closest collaborators in compliance with health precaution rules. His health, monitored several times a day by his doctors, does not cause any concern.”