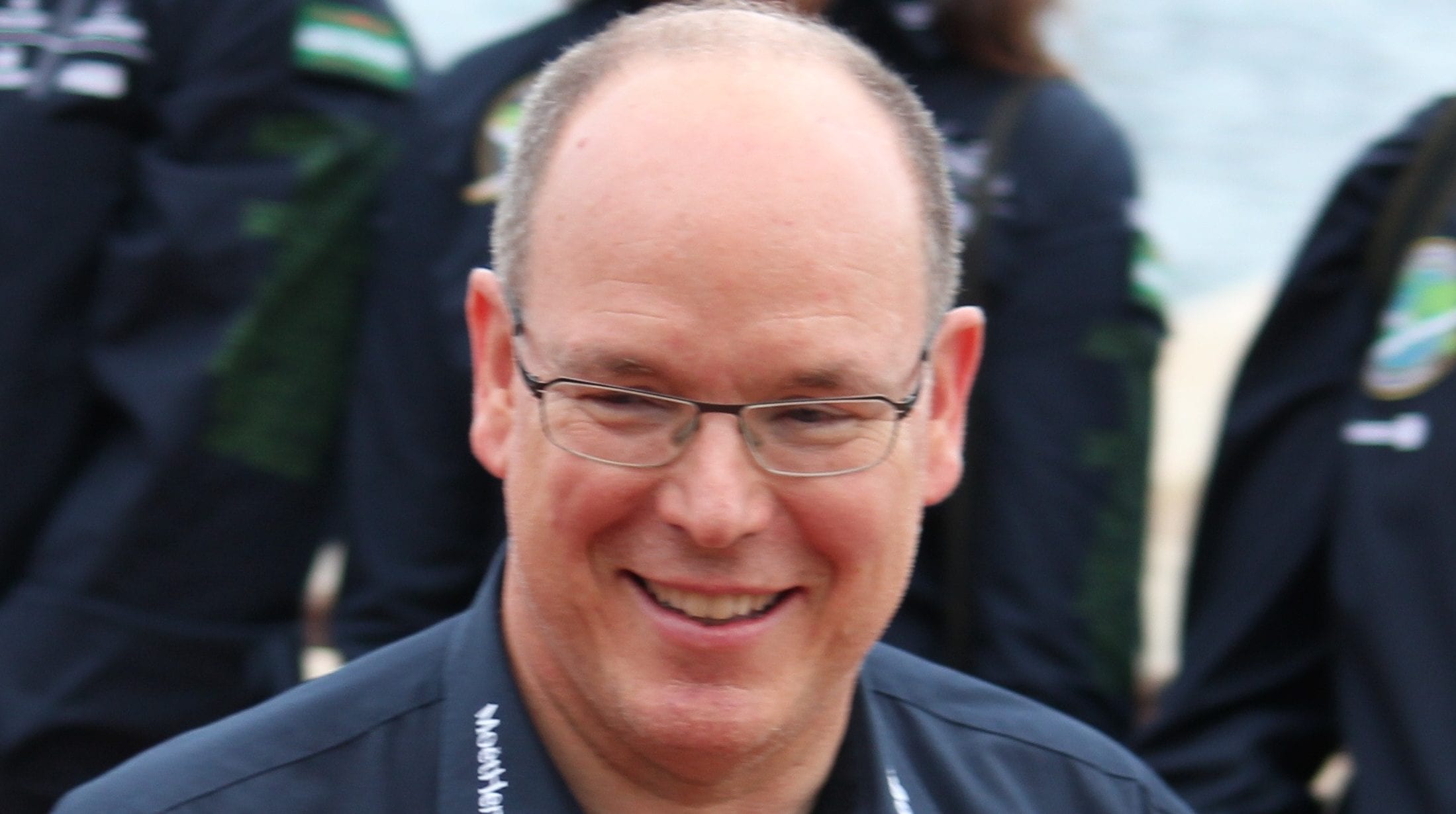 In his function as President of the Scientific Commission of the Mediterranean (CIESM) HSH Prince Albert received the German Ocean Award (“Deutscher Meerespreis”) on September 12 in Kiel, Germany.

The prize offered by GEOMAR Helmholtz Centre for Ocean Research Kiel and Deutsche Bank is awarded annually and comes with prize money of €10,000. As President of CIESM, Prince Albert inaugurated the 41st International Congress of the Mediterranean Commission, which took place in Germany for the first time since the country joined this organisation in 1969.

The international congress is attended by more than 500 scientists from 50 countries.

Monaco is well known by marine scientists. The Oceanographic Museum of Monaco founded by Prince Albert I has an excellent reputation. For many years the famous diver and marine biologist Jacques-Ives Cousteau was director of the museum. Beyond the museum itself, Monaco has been engaged in marine research for more than 100 years, and CIESM was founded in 1919 on the initiative of Prince Albert I.

CIESM is an intergovernmental organisation for the promotion, coordination and planning of scientific exploration of the Mediterranean, based in Monaco, with 23 member states and the current president is Prince Albert II. Prince Albert II has long been committed to the protection of the oceans. For example, in 2006 he established the Prince Albert II of Monaco Foundation for the protection and preservation of world threatened ecosystems to draw attention to problems such as global warming and acidification.

Handing the award to Prince Albert, Professor Peter Herzig, Director of GEOMAR, said: ”With this award, we also recognise the long-standing commitment of Prince Albert II to the research, preservation and protection of the oceans.”

Local News Luke Entwistle - January 20, 2022
It is expected to be another mild, sunny weekend at the region’s ski resorts with plenty of standing snow, while Valberg will be hosting a Monte-Carlo Rallye event on Friday.

Local News Cassandra Tanti - July 20, 2021
Prince Albert of Monaco has joined the likes of Joanna Lumley and Jason Momoa in backing calls for the Great Barrier Reef to be placed on a list of world heritage sites in danger.