Prince Albert has ordered Monaco to follow the lead of the Alpes Maritimes and impose a curfew across the Principality.

The Monaco Government made the announcement on Sunday afternoon to take effect at 10pm that same night. The curfew will be in place until 5am the following day.

It means that authorised day trips – including food shopping and exercise – will no longer be allowed between these hours until further notice.

Shops have been told that they are not allowed to accept customers after 9.30pm.

The restrictions will not apply to people undertaking ‘essential’ tasks, such as care and assistance personnel, those working in security or those looking after a person in need.

People caught breaking the curfew will be issued a fine of 200€.

Local News Staff Writer - May 21, 2018
Monaco has continued its close cooperation with the MONEYVAL anti-money laundering organisation by participating in a week-long training session for evaluators in Larnaca, Cyprus. The seminar brought together nearly sixty participants from many countries, including Estonia, Poland, Cyprus, Andorra, Guernsey, France, United Kingdom, Liechtenstein, Israel, Jersey, Georgia, Italy, the Netherlands, but also from the European Commission. MONEYVAL, the Committee for the Fight against Money Laundering and Terrorist Financing (LCB-FT), held the event to train experts to evaluate the policies implemented and the actions carried out by the different countries belonging to the MONEYVAL Committee. During the seminar, representatives from Financial Intelligence Units such as Monaco’s SICCFIN, but also from Police and Prosecution Services (General Prosecutor's Office), learned how to evaluate existing anti-money laundering and  financing of terrorism policies already in place. The seminar was attended by Jean-Marc Gualandi, Technical Advisor to SICCFIN. The sessions was also attended by Lia Umans, FATF, Michael Stellini, Deputy Executive Secretary of MONEYVAL Committee, Yehuda Shaffer, former Deputy Attorney General of Israel John Ringguth, an eminent British jurist, former member of the London Crown Prosecution Service and former Executive Secretary of the Moneyval Committee, and Richard Walker, Director of Financial Crime Policy, Guernsey. By taking part, SICCFIN, Monaco’s own financial control organisation, demonstrated the Principality's commitment to the fight against money laundering and the financing of terrorism.

Resurfacing of asphalt on the Grand Prix... 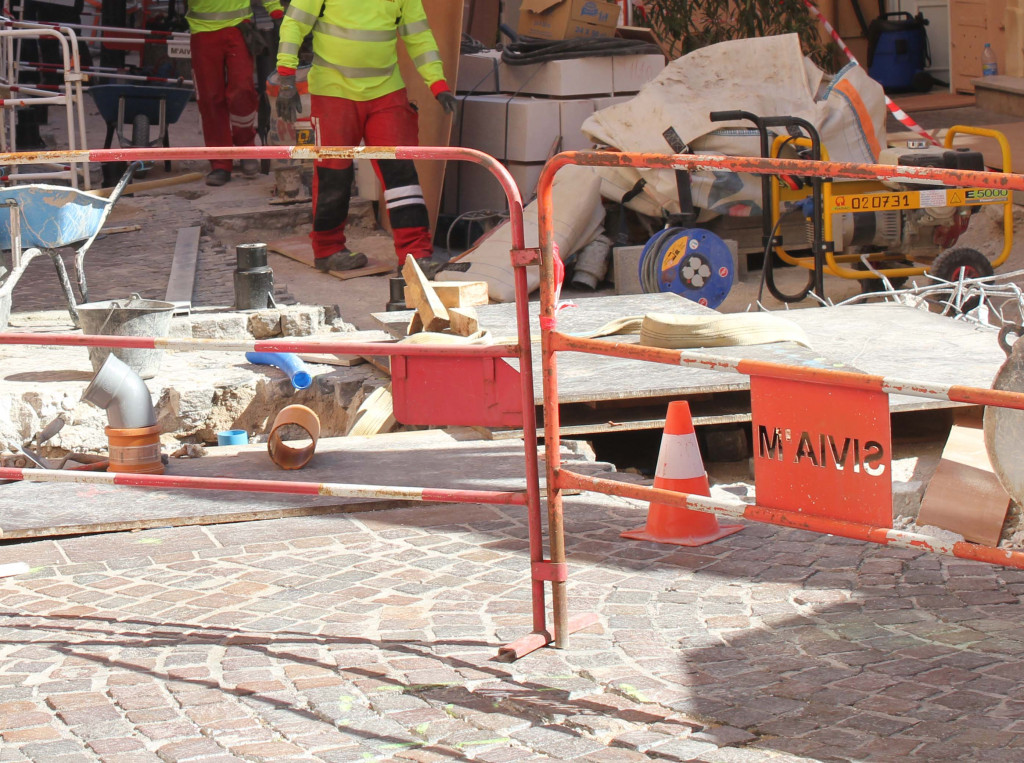 A few weeks before the Grand Prix History and Grand Prix Formula 1, the Urban Planning Department will undertake a road repair operation for part of the circuit. These regular asphalt repairs also allow the Principality to have a particularly well-maintained network of urban roads. The asphalt used on the F1 circuit has properties that meet the requirements of the Federation Internationale de l'Automobile (FIA). Its formulation, in particular, is specific to Formula 1, and more efficient in terms of tearing and resistance. This year, the sections to be resurfaced are: the roundabout Portier and Boulevard Louis II; Boulevard Albert 1er; the road to the pool/Darse north; and the Quai des Etats-Unis. To minimise the impact to traffic, this work will be carried out mainly at night.