Prince sends message of support to US after “devastating” hurricane

Prince sends message of support to US after “devastating” hurricane 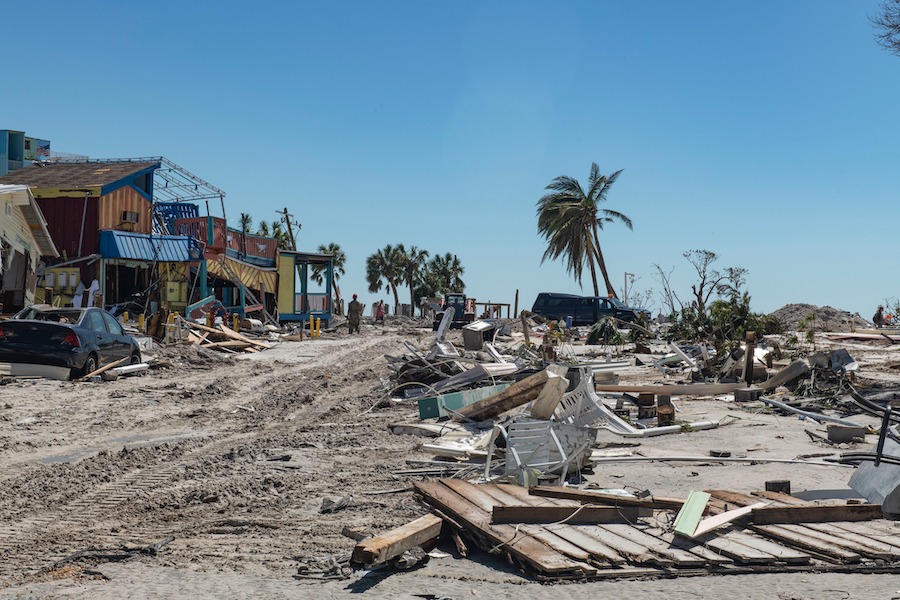 Prince Albert II has sent US President Joe Biden a heartfelt note filled with condolences for the victims of Hurricane Ian, noting especially the people of Fort Myers, Florida, who suffered some of the worst losses of life and property in the recent storm.

Hurricane Ian, the destructive Category Four storm that tore through the Caribbean before slamming into Florida’s east coast last week, now has a body count of nearly a hundred people, with over half of those coming out of the Fort Myers area.

Rescue crews are still desperately searching for survivors, and the President of the United States, Joe Biden, is expected to visit the region on Tuesday.

In the wake of the catastrophe, Prince Albert II sent his personal condolences to the president. The Prince’s warm message is clearly filled wit concern for the people of the stricken area.

“It is with great emotion and sadness that I learned the devastating effects of the hurricane Ian in Florida which had terrible consequences especially in the city of Fort Myers, regretfully causing many deaths across the state,” he said in a letter published by the Palace.

“In these tragic circumstances allow me, along with my family and the people of Monaco, to convey my heartfelt condolences to the families of the victims and our support and compassion to the injured, the displaced people and the many that had to be evacuated.

“May I also commend the massive emergency efforts underway in both states, Florida and South Carolina.

The Prince concludes by saying, “Let me assure you, Mr. President, of our profound solidarity in this difficult ordeal.”

Prince Albert II has deep ties with the United States as the place of birth of his late mother, Princess Grace, and even went to university there, graduating from Amherst College in Massachusetts in 1981 with a degree in political science.