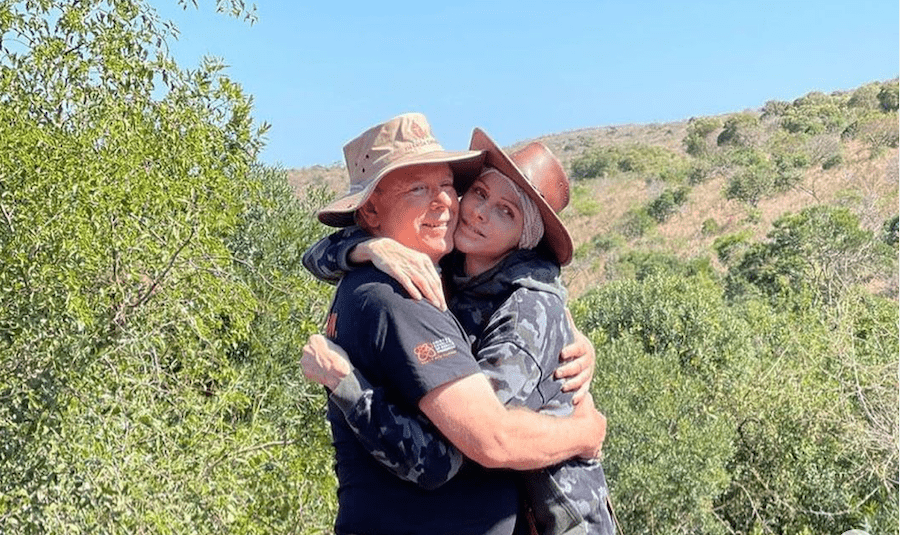 Prince Albert II has gone on the record to dispel rumours that there is a rift in his marriage, telling the international press that Princess Charlene did “not go into exile” nor did she “leave in a huff”, but has simply been detained in South Africa due to medical complications.

The Prince and Princess of Monaco have been all over the news this summer, for reasons both good and bad, but the most persistent reason for all the coverage on the discreet couple has been due to concerns about the state of their marriage.

The talk started when the Princess did not return from a 10-day scheduled trip to her native South Africa, where she went to work on rhino conservation efforts on behalf of her foundation. It was revealed soon after that she had stayed on due to complications from a previous surgery that led to an ear, nose and throat infection which prevented her from flying. Despite the disclosure, the stories persisted.

Even the commemoration of their 10th wedding anniversary, celebrated very publicly with a series of videos highlighting their lives together, wasn’t enough to stop the rumour mill from speculating on the Princess’s long-term absence from the Principality.

Now the Prince has gone public to set the record straight once and for all.

“She did not leave Monaco in a rush. She didn’t leave because she was mad at me or anyone else,” Prince Albert revealed recently to People. “She was going to South Africa to reassess the work of her foundation and take some free time with her brother and some friends (…) She did not go into exile. It was simply a medical problem that needed to be treated.”

He went on to admit he “probably should have addressed them (the rumours) earlier”, but he was preoccupied, “concentrating on caring for the children. And I thought it was probably going to go away. You know, if you try to answer everything that comes out, you just waste your time.” He also acknowledged that the talk had an impact on the couple, saying, “Of course it affects her, of course it affects me. Misreading events is always detrimental. We are an easy target, easily hit, because we are often in the public eye.”

The Prince went on to share his happiness in knowing that Princess Charlene’s return is imminent, crediting her part in the success of their relationship.

“The children are going back to school. I can’t wait for her to come back because she is part of my life, of our life, of the life of Monaco. I also look forward to her helping me with the kids and with different things like she has done in the past because it’s a team effort. When a member of the team is not there, it is much more difficult.”

Amongst some of the events and moments the Princess has missed, beside her anniversary, were the Grand Prix, the Red Cross Gala and her children’s first day of school.

Barring further complications, the Princess is expected to fly home by the end of October.