Prince speaks of working for peace 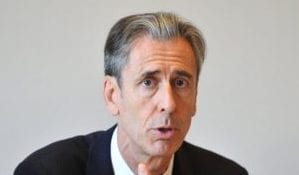 The traditional ceremony of New Year good wishes to the representatives of the Diplomatic Corps accredited in Monaco took place on Tuesday, January 17, at the Intercontinental Hotel in Paris.

Mr Gilles Tonelli, Minister of Foreign Affairs and Cooperation and HE Mr Claude Cottalorda, Ambassador of Monaco in France, welcomed nearly 90 ambassadors accredited to the Principality of Monaco, the majority of whom are based in France.

In the international context causing continuing concern, the minister read a message from HSH the Sovereign Prince, which stated “our confidence in the future by joining the actions of the Principality to the efforts of the international community to work for a world of peace and cooperation. ”

To date, Monaco maintains diplomatic relations with 133 states and 110 Ambassadors are accredited in Monaco, 99 of them from Paris. 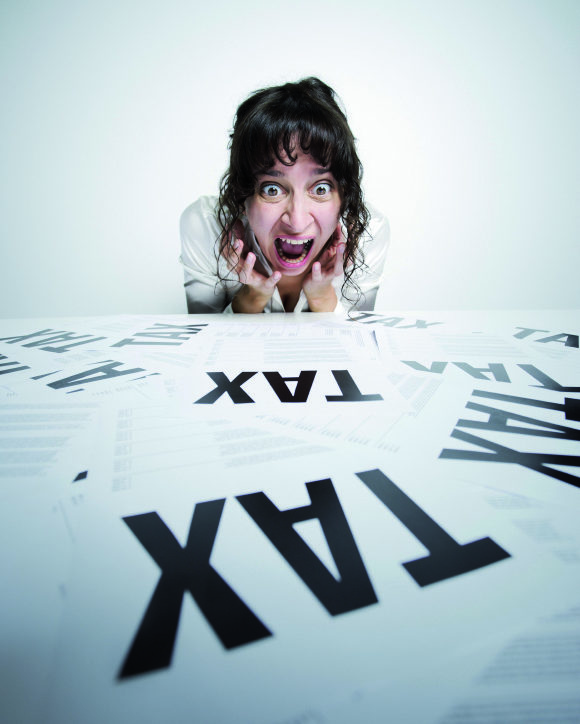 If the UK government gets its way, expat pensioners living abroad will pay considerably more in tax on pensions.

A scheme known as Qualifying Recognised Overseas Pension Scheme (Qrops), which lowers income tax paid on qualifying registered overseas pension schemes to 90 percent of the amount otherwise due, will no longer apply and, from April 6, 2017, 100 percent of income tax will have to be paid, according to a little-noticed proposal in the so-called Autumn Statement by the UK finance minister, the Chancellor of the Exchequer, Philip Hammond.

Pensioners currently paying 36 percent will in future pay 40 percent, if the plans make their way into law. 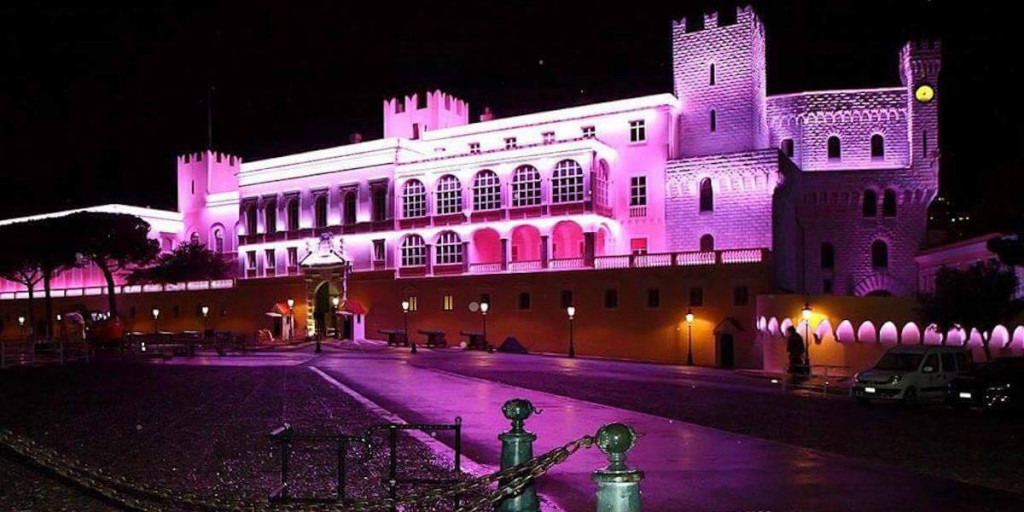 Palace Princier. Photo: Facebook Pink Ribbon Monaco[/caption] For the 6th consecutive year, Monaco became the “Pink Principality” on the first Friday of October as Pink Ribbon Monaco marked the beginning of breast cancer awareness month, a global initiative. As a gesture of solidarity to breast cancer victims, the nightfall illuminations, donated in part by Sharkprod, included the Palace and Conseil National, the yacht club, the Casino, Hotel Métropole and the Thermes Marins de Monte-Carlo. “We are very grateful for the support we have yet again received from the Palace and the government, and from the Hotel Métropole Monte-Carlo and Société des Bains de Mer,” the association said. Pink Ribbon Monaco works alongside the association Ecoute Cancer Réconfort (ECR), founded in 1992, under the Honorary Presidency of HSH Princess Stéphanie. ECR members and volunteers ensure cancer sufferers and their families are “able to find the support – both psychological and financial – they need”. The also run a wellness centre, organise charity events and arrange hospital visits. Monaco’s Princess Grace Hospital has one of the best digital mammography sensors in the world, a state-of-the-art technology that optimises early detection of breast cancer, as well as reducing the amount of radiation necessary for diagnosis. At the inauguration of the imagining service in 2014, Minister of Health and Social Affairs, Stéphane Valeri, thanked Pink Ribbon Monaco for its contributions to the fight against breast cancer through a number of events and donations. He added that “91% of cancers diagnosed by examinations carried out in this framework, every two years, are healed, and expressed his hope that this will come as close as possible to 100% in the near future.” The 6th Pink Ribbon 5km walk for charity takes place March 2017. Share your Pink Principality photos on Instagram monacolife_ and hashtag #pinkribbonmonaco.