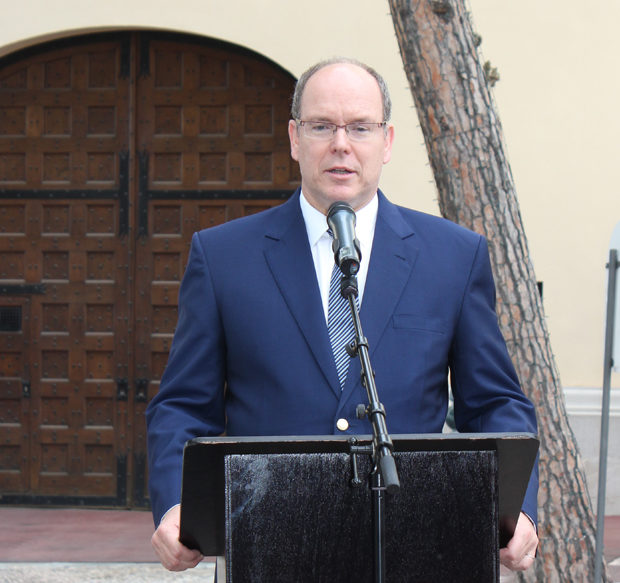 Prince Albert has given Formula E a boost by taking a short spin in a Venturi car at the Palace.

“It’s a formula which can show that performance can be associated with electric vehicles, and you can get a lot of satisfaction from driving an electric car,” Prince Albert said.

“This helps to get the message out there to promote Formula E, but also clean mobility, to make people aware that this is a promising solution,” he added.

Venturi is one of ten teams participating in the 2016/17 season, which starts on the streets of Hong Kong on October 9.

Monaco plays host to a Formula E on May 13, two weeks before the Formula One Grand Prix. The championship also visits Paris, Montreal and New York before finishing its 2017 season in July. 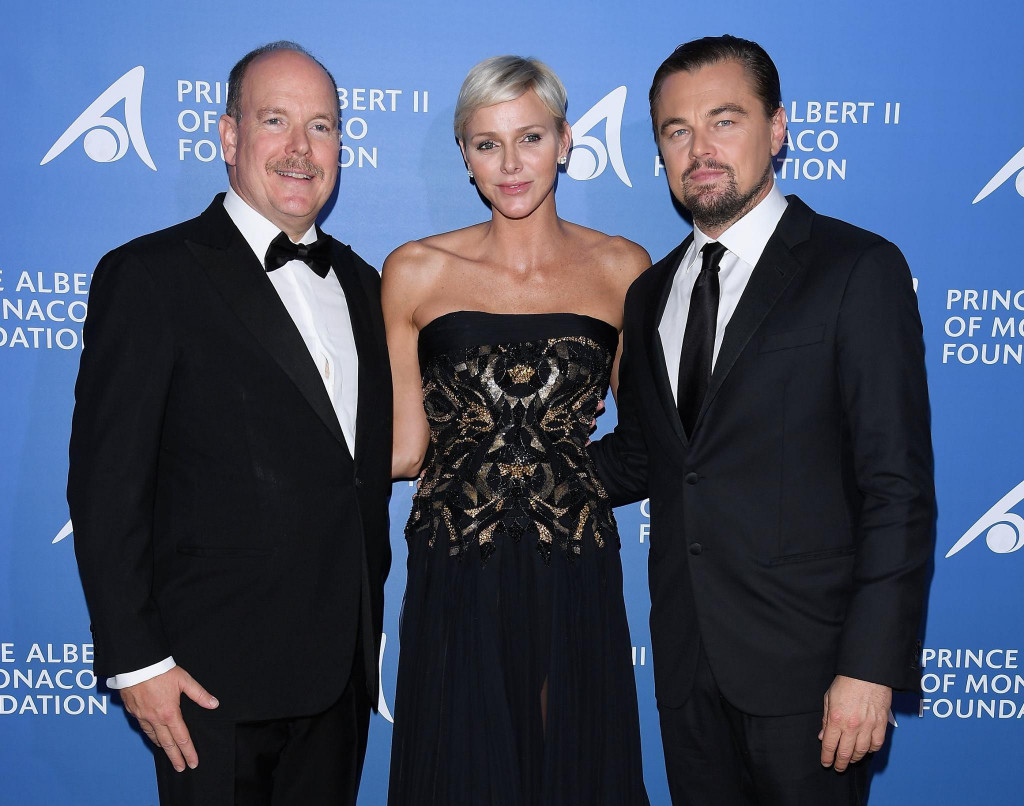 Photo: Facebook Fondation Prince Albert II de Monaco/ Getty Images pour la Fondation Prince Albert II[/caption] Presided over by Prince Albert, the second Monte-Carlo Gala for the Global Ocean will take place on Wednesday, September 26, on the opening day of the Monaco Yacht Show. This important event will take place in the presence of international artists and philanthropists committed to the protection of the Ocean, which is today seriously threatened by human activity. The Monte-Carlo Gala aims to meet the challenge of a sustainable Ocean, for the next generation and for our Planet’s future. This event is organised by the Prince Albert II of Monaco Foundation and Milutin Gatsby, Global Fundraising Chairman, with the support of the Monaco Yacht Show, the Oceanographic Institute, the Yacht Club of Monaco, the Société des Bains de Mer and Monaco Private Label, in order to support the Foundation’s marine conservation initiatives. [caption id="attachment_31225" align="alignnone" width="640"] 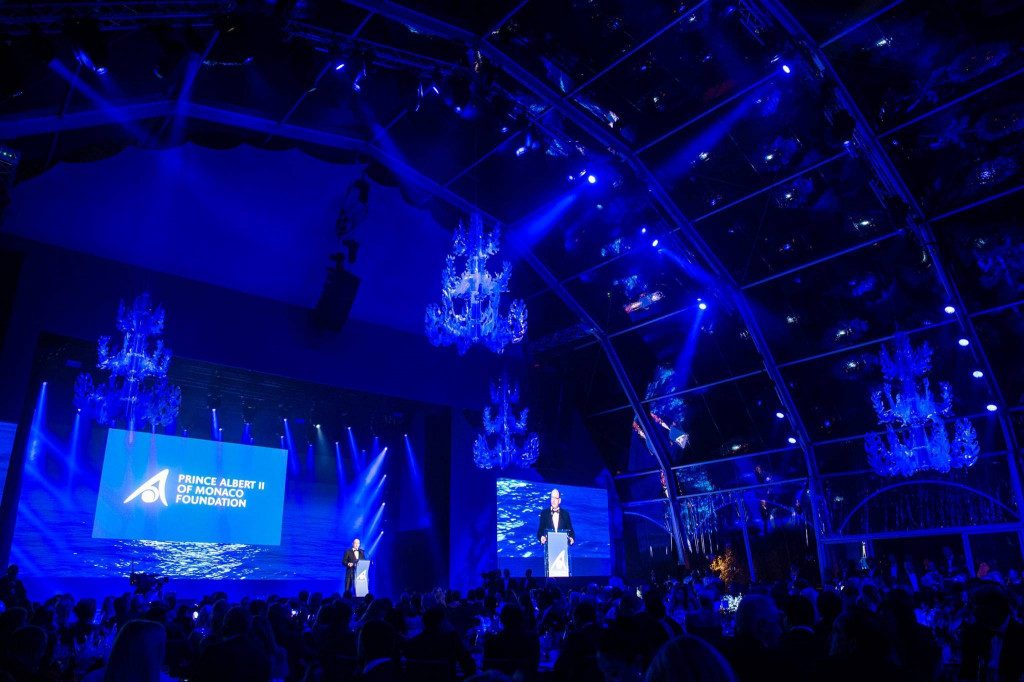 Photo: E. Mathon/Palais Princier[/caption] On the programme of this prestigious evening on the Terraces of the Opera of Monaco: red carpet, cocktail reception, dinner prepared by a Michelin-star Chef and performances by international artists. An exceptional auction will punctuate the Monte-Carlo Gala, filled with once-in-a-lifetime experiences, collectibles and memorabilia, and a selection of fine art from some of the world’s most important artists. Proceeds from the auction will support the Foundation’s initiatives dedicated to the Ocean: the development of marine protected areas, the protection of threatened marine species, the mitigation of the impact of climate change and acidification on the Ocean, the promotion of innovation and the fight against plastic pollution. The first Monte-Carlo Gala took place in September 2017, with the support of Leonardo DiCaprio, Goldie Hawn, Andy Garcia, Adrien Brody, Eva Longoria, Madonna, Joe Pesci, Martin Scorsese, Tobey Maguire, Enric Sala, Terry Tamminen, Nelly Furtado, Robin Thicke, Lior Suchard and Olga Kurlyenko. For more information and participation details: oceangala@fpa2.org or +377 98 98 44 11.

Jérémy Moutout. Photo: Facebook YCM[/caption] The Monaco Yacht Club (YCM) has reported that junior sailor Jérémy Moutout has become YCM Sports Section’s season champion. The title comes after Jérémy pulled off “an excellent” 3rd place in the seventh and final stage of the Mediterranean Championship 2017 in Cannes. “Three races in a steady breeze gave Jérémy ample opportunity to experiment with tactics,” the club said. “The Monegasque has shown impressive consistency to finish on the podium six times during the year, including two victories to keep him in front of 50 competitors,” said YCM.