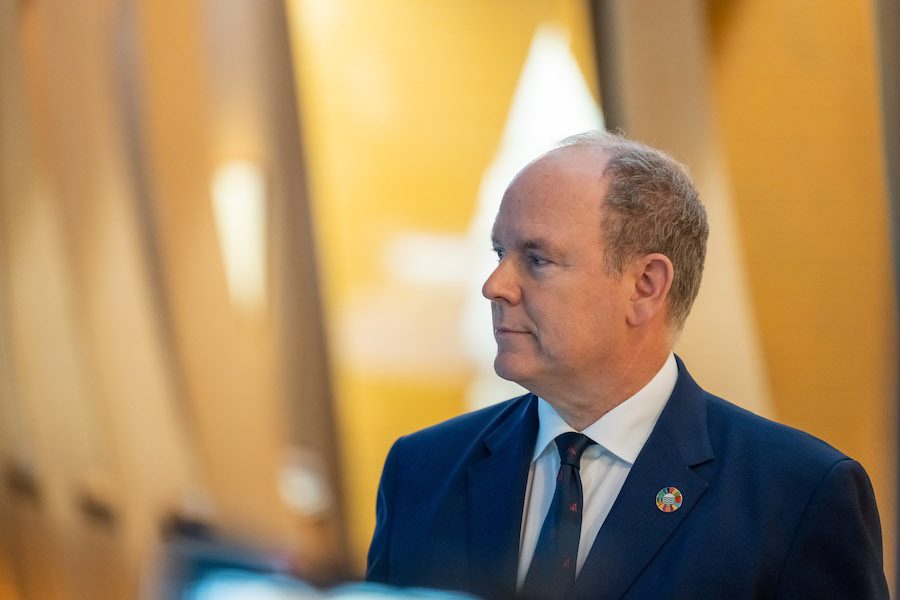 Prince Albert II will play co-sponsor at the Blue Climate Summit in French Polynesia this month, an event aimed at accelerating ocean-related solutions to climate change.

When it comes to enacting positive change for the environment, Prince Albert II is second to none in commitment. His latest endeavour involves the first ever Blue Climate Summit, initiated by the Blue Climate Initiative, running from 14th to 20th May.

Galvanizing task forces, launching major announcements, presenting impact investment opportunities, and providing Pacific Islanders an international forum to spearhead action on ocean and climate issues will be another focus of the event.

In addition to the Prince, more than 200 scientists, innovators, policymakers, business and financial experts, community leaders, and environmental and youth activists will come together to work on ocean and climate strategies during the week.

The final day will see a public Ocean Aid Concert on the waterfront, bringing together international and local artists to raise public awareness and inspire action.

The event will be a “climate-positive, net-zero event” where all participants will do what they can to offset emissions, shooting for the least impact possible, with $200,000 being invested directly into projects that offset at least 1,800 tonnes of CO2, estimated to be more than twice the Summit’s total footprint for the week.