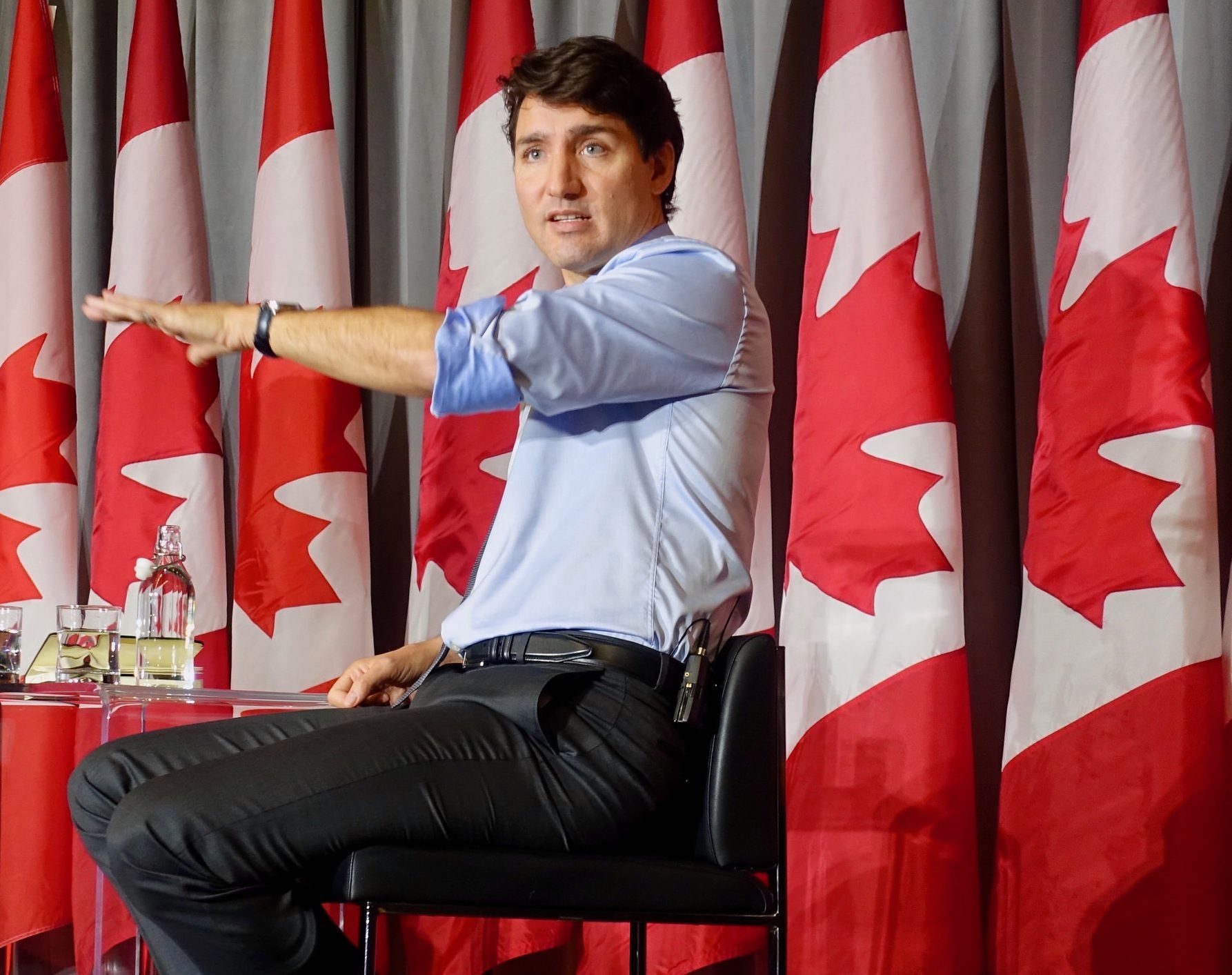 They will also discuss the work of the Canadian chapter of the Prince Albert II of Monaco Foundation, which focuses particularly on the Canadian Arctic, including its communities, biodiversity, and oceans.

“Canada and Monaco are partners in the fight against climate change, and share a commitment to protect our world’s oceans,” Prime Minister Trudeau said.

“I look forward to meeting with Prince Albert to discuss how we can work together to promote further action and leave a cleaner, healthier planet for future generations.”

This will be the first formal meeting between the Prime Minister and Prince Albert.

On your bike … with a motor

Electrically-powered bicycle now used by La Poste. Photo: Cjp24[/caption] The French state is offering €200 towards the cost of buying an electrically assisted bicycle. The payment will be offered from now until January 31, 2018. The motor must be less than 3kW and without a lead battery, according to the Official Journal published on Saturday, February 18. Each payment will be limited to one per person, and not per machine. A number of local authorities – Paris, Blois, Rouen – already offer up to €400 as a subsidy, and the €200 from the state would be on top of this. Motorised bicycles usually cost more than €700 euros. In Aix-les-Bains, Savoie, 400 people have already benefited from a subsidy of €250, amounting to about 1.3 percent of the town’s total population.