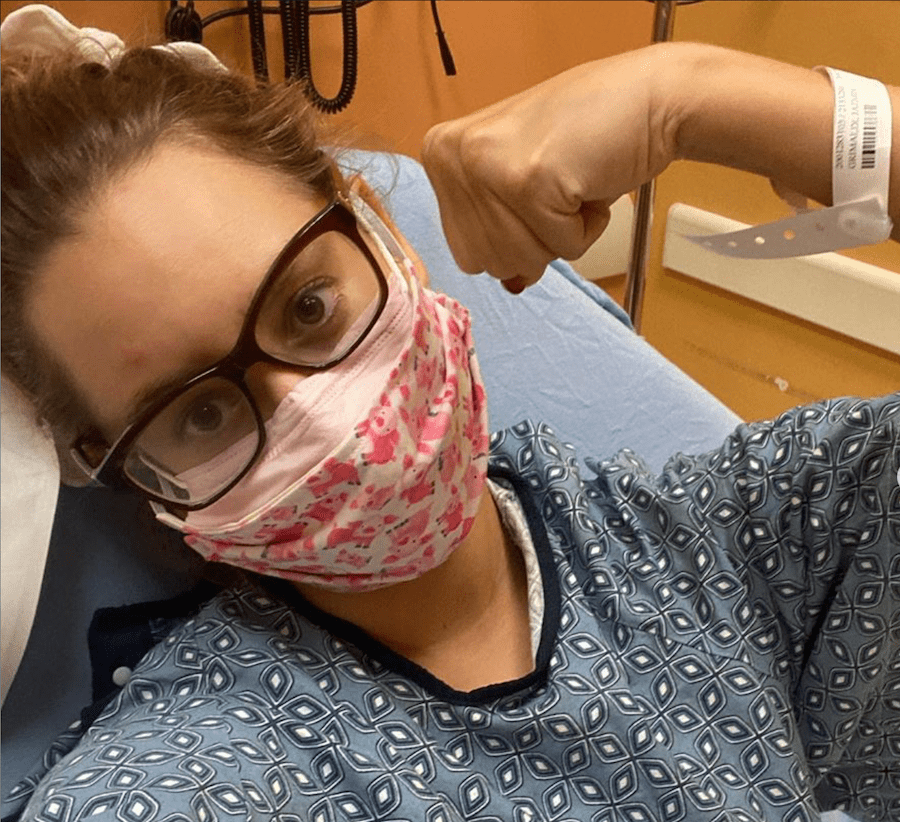 Jazmin Grace Grimaldi, the eldest daughter of Prince Albert, was hospitalised over the weekend for worsening Covid-19 symptoms more than a month after she tested positive for the virus.
While the American-native has since been released from hospital, she recently took to Instagram to give an update about her health and said that she is “beyond frustrated” with the symptoms.
“Those of you may know I have been struggling with my health due to Covid. My immunity may be knocked down for a little while longer but my spirit is high, I’m a strong woman, I’m a survivor,” she wrote on Tuesday.
The 28-year-old tested positive for coronavirus in early July, around three months after her father, Prince Albert, also tested positive. The Head of State was not hospitalised during his illness and has since made a full recovery.
“I am happy to admit I’m out of the hospital and now I am home on this winding road to recovery. However, I was admitted to the hospital over the weekend because my symptoms continued to worsen since I last checked in on Friday,” revealed Jazmin.
Discussing her symptoms, Jazmin wrote that she had checked in to the hospital after she developed “a chicken pox like rash and continued having uncomfortable body aches with longer severe pain in lungs and rib cage, along with flashes of fever, and debilitating migraines.”
Jazmin said she would check with doctors again in a few weeks and will continue to monitor her symptoms.