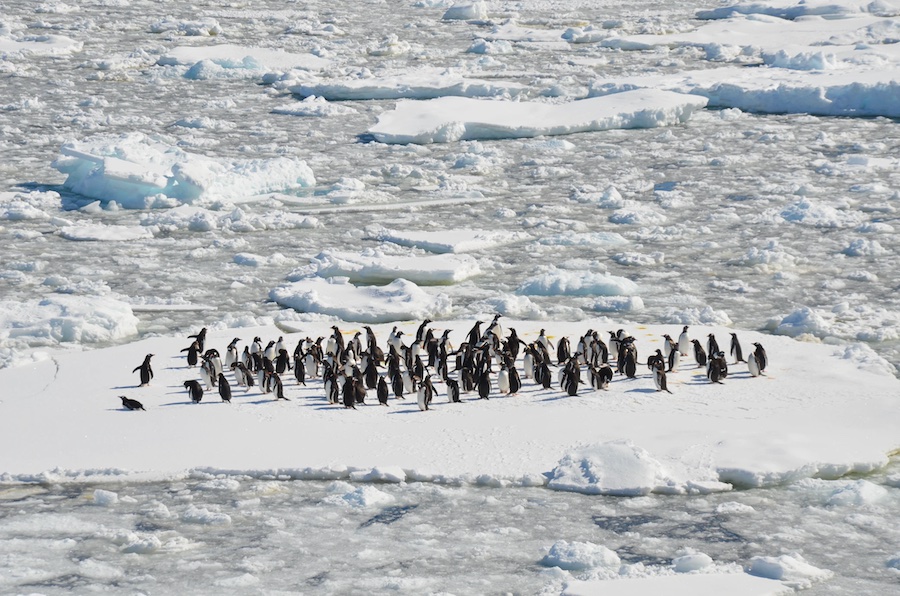 A new polar symposium will be held in February bringing together top scientists to talk about the effects of climate change on the polar regions and how those effects are changing the Earth as a whole.

The polar regions of the planet have been areas of concern for climatologists for years. In October 2021, scientists estimated that nearly 75% of Arctic sea ice has disappeared, while last summer, the Arctic ice area was the smallest it has been for a millennia. The Antarctic has a rosier picture, showing a stabilisation of ice thickness and area, but temperature rises there are making for an uncertain future.

In response to this situation, which of late has been overshadowed by the global pandemic, the Prince Albert II of Monaco Foundation, along with the Scientific Committee on Arctic Research (SCAR) and the International Arctic Science Committee (IASC), have joined with the Oceanographic Institute, the Prince Albert I Foundation and the UN Decade for Ocean Science for Sustainable Development to create The Cold is Getting Hot!, a hybrid in-person and online symposium being held 24th and 25th February.

Leading scientific figures will discuss how fast and in what ways the polar region’s changes are affecting the Earth’s climate and living systems, as well as how it is a concern for the population-at-large.

The two-day event will feature talks from experts and key partners about the management, policies and actions being taken at international and regional levels and will spotlight how science’s role remains of the utmost importance.

In all, there will be four sessions. The scheduled talks are ‘Understanding changes in the poles’, ‘Contribution of polar changes to the global climate’, ‘Effects of polar changes upon global human societies and economies’, and ‘Management responses in the face of uncertainties’.

The Cold is Getting Hot! will take place at the Oceanographic Museum on 24th February from 9am to 16:30pm, and on the 25th from 8:30am to 4pm. A conference website will soon be launched for more information. Registration for the virtual event is not required, but for in-person spaces, email acarter@fpa2.org to book.

Photo by Danielle Barnes on Unsplash