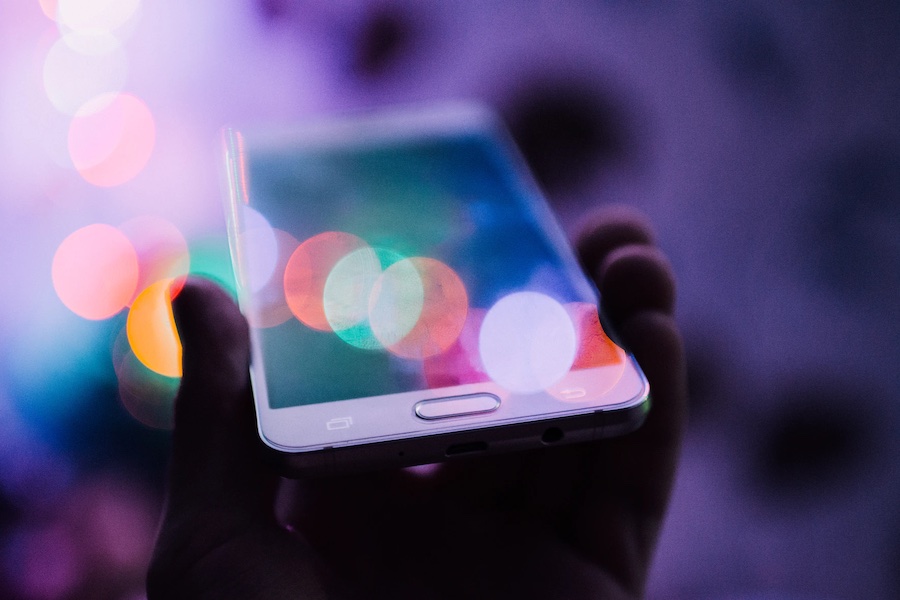 The Prince Albert II of Monaco Foundation has launched a new app built on the DigitalBits Blockchain, making it easier for people to donate to the organisation’s many environmental causes as well as purchase tickets for live events.

People are creatures of convenience. If something isn’t fast and easy in this supercharged world, often it gets left behind, even if it is something truly important.

The Prince Albert II of Monaco Foundation (FPA2) understands this and as a result has launched an app allowing people with big hearts but little time to purchase NFT tickets to selected Foundation events, as well as to make contributions to the association’s ocean conservation, sustainable development and species protection projects.

The app, built on the DigitalBits blockchain, is eco-friendly when compared to others of its kind. The FPA2 application and embedded crypto wallet can be used during events, allowing attendees to register and enable the use of DigitalBits cryptocurrency to make donations. The app was unveiled at the recent Monaco Crypto Summit.

A press conference to announce the launch was hosted at the Grimaldi Forum with Olivier Wenden, Vice President of the FPA2,  and Prince Albert in attendance.

Digital Bits is a “layer-one blockchain protocol” that focuses on speed, security and cost-savings. Practically anything can be tokenised, including NFT’s created by brands, celebrities, artists and sport’s organisations.

DigitalBits was founded in 2017 by Al Burgio, who says, “I originally launched DigitalBits with the vision of evolving the way consumers and brands engaged and used legacy digital assets. It was evident that blockchain had the power to change the way we thought about and used existing and new forms of consumer digital assets. Things have grown significantly since then, including the DigitalBits ecosystem. Branded cryptocurrencies, branded stablecoins, NFTs and more, are all coming to DigitalBits. As technology evolves, we will see more engaging experiences with consumer digital assets than ever before.”

Photo by Rodion Kutsaev on Unsplash