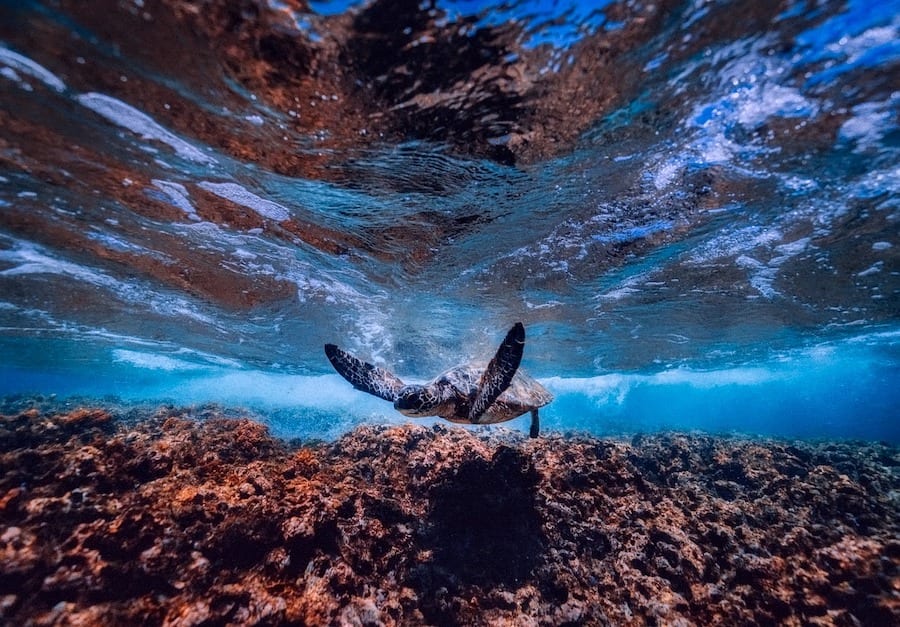 The Prince Albert II of Monaco Foundation has signed an agreement with the ocean exploration non-profit organisation Ocean X to develop marine conservation activities and support joint projects.
Prince Albert II joined Vice-President and CEO of the Prince Albert II Foundation Oliver Wenden and Ocean X father-son co-founders Ray and Mark Dalio in an online signature meeting on 4th December to cement a partnership between the two entities.
“The Prince Albert II of Monaco Foundation is really proud to partner with the Dalio family, whose passion and talent for showcasing the treasures of the sea is a real added value to inspire people and raise awareness,” said Mr Wenden. “We believe that we naturally protect what we know and love: positive feeling being far more impactful to open minds and change habits. The collaboration with Ocean X meets another mission of the Foundation which is to support the scientific community by collecting and giving access to relevant data. We are particularly happy to contribute to this essential dimension of marine preservation that is the key to implement efficient actions in return.”
Ray Dalio added: “We are on a mission to advance global understanding of and passion for the ocean. We do this through exploration and by making compelling media so that hundreds of millions of people will see the ocean and be thrilled by it. This work requires great partners who share our excitement for and commitment to the ocean, and we are excited to be working with the Prince Albert II of Monaco Foundation given both the Principality’s century-long legacy in ocean exploration and its current global leadership in raising awareness of the need for ocean conservation.”
Ocean preservation is at the heart of the Prince’s foundation, which has been involved in projects relating to coral reef protection, marine protected area creation, fights against pollution, and the protection of endangered species through awareness and action.
This collaboration means they will be able to pool resources to help Ocean X continue their scientific research via their exploration ship the OceanXplorer. Missions will be undertaken to discover unknown parts of the sea, as well as collect data to better help scientist preserve and protect the oceans.