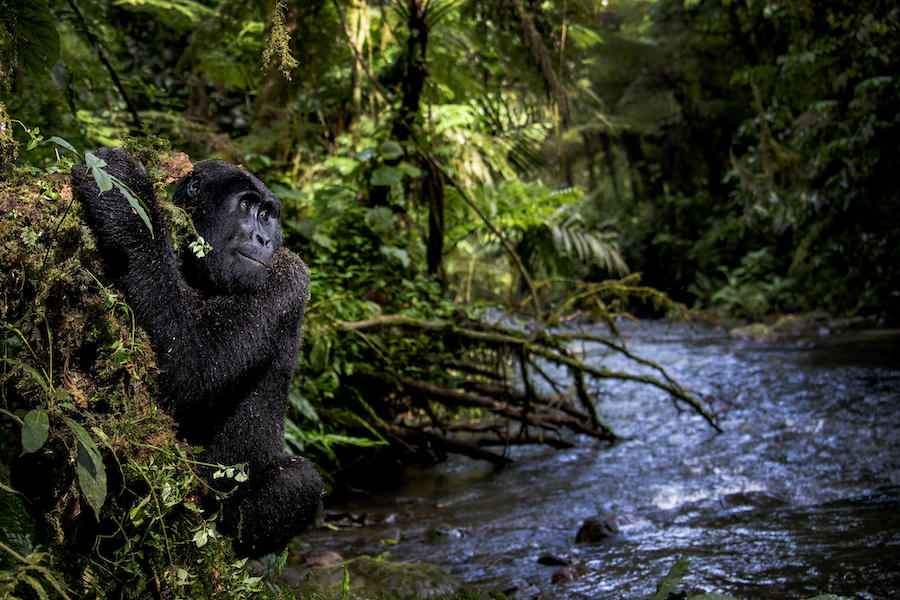 The Prince Albert II Foundation Environmental Photography Award contest is back and inviting photographers to reflect on the human relationship with nature as well as on the link between human and planetary health.

To celebrate the 15th anniversary of the Prince Albert II Foundation in 2021, a photo contest was launched and the response was nothing short of astounding. More than 5,700 images were submitted, resulting in an exhibition that has travelled from Monaco to Rome and is continuing its journey into this year.

Now for 2022, professional and amateur photographers are being called on to put forward their most splendid nature photos for the 2nd edition of the Environmental Photography Award.

Entries will be accepted until 20th March and this year there are five categories to choose from, including Polar Wonders, Beneath the Canopy, Life Under the Surface, Humanity Versus Nature, and Toward a Sustainable Future.

The contest, a collective effort put on by the Prince Albert II Foundation, Barclays Private Bank and SEK International University, is a way for creative talent to put their skills to good use by raising environmental protection awareness.

The best of the best will be presented at an exhibition that will start in the Principality and be exported to cities around the globe. Additionally, the shots will be elegantly portrayed in a book which will be distributed to the Foundation’s partners and benefactors.

The jury is made up of professional photographers and include President of the Jury Daisy Gilardini, Ragnar Axelsson, Laurent Ballesta, Nick Danziger, Frederick Dharshie Wissah, Sergio Pitamitz, Kathleen Ricker, and Ami Vitale.

The grand prize will go to the PA2F Environmental Photographer of the Year 2022 and will include a €5,000 grant, an expenses paid invite to visit the Amazon Research Station of the University of Ecuador to do a photo documentary in the heart of the Ecuadorian jungle, and invitation to the 2022 award exhibit in Monaco and public relations support from the Foundation via its numerous communications channels.

Each of the five category winners will receive a €1,000 grant and public relations support equal to that of the grand prize winner.

Additionally, there will be a Public Award, which is selected by the world community from the shortlisted photographs, giving the winner a €1,000 grant.

Last year’s winner was 2022 jurist Kathleen Ricker, whose incredible image of a young male gorilla in Uganda stole the show.

The Prince Albert II Foundation has been vocally advocating the protection of the environment for over a decade and a half and has become a well-regarded NGO touting sustainable development education and nature preservation. The foundation has contributed to nearly 700 projects whose focus has been climate change, biodiversity and water in three priority areas: the Mediterranean basin, the Polar regions and in the world’s least development countries.

Entry is free by going to the website and registering at https://www.photocrowd.com/photo-competitions/photography-awards/pa2faward-2022/#section-1893

Photo of 2021 winner by Kathleen Ricker