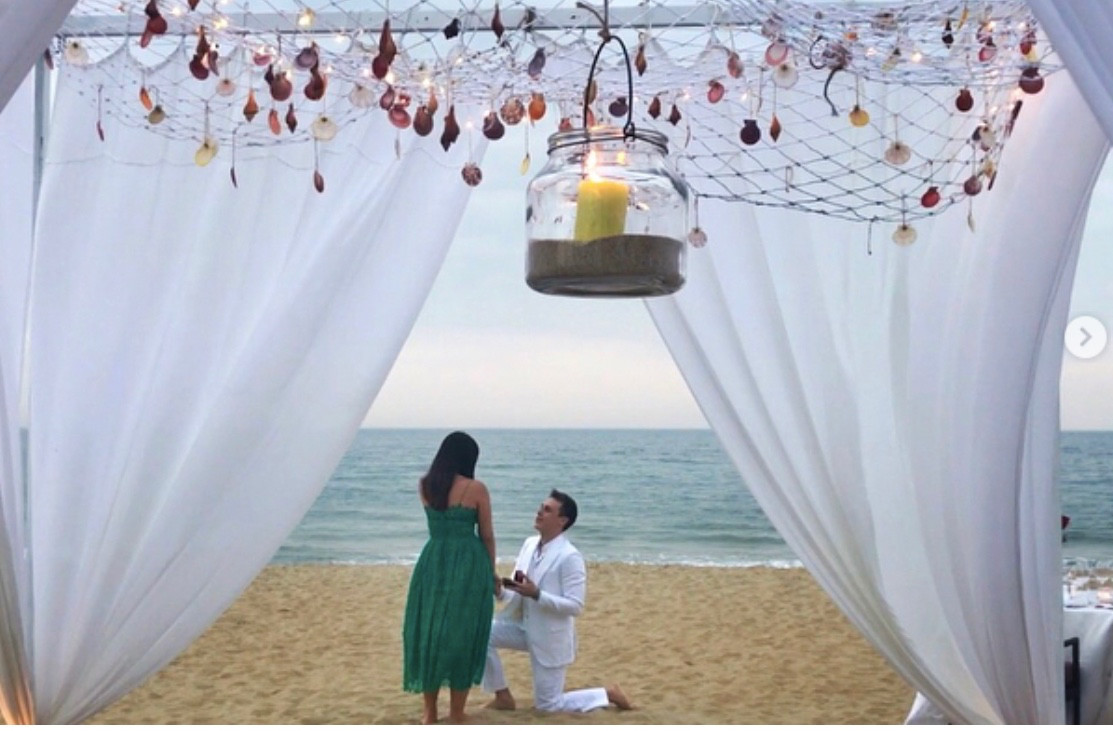 Princess Stephanie’s son Louis Ducruet, 25, has proposed to his girlfriend of five years, the Palace announced on Wednesday, February 21.

The statement expressed the “joy” of the Princess over the future union between Louis, who is twelfth in line of succession to the Monegasque throne, and Marie Chevallier.

The couple met when they were studying at Skema Business School in Sophia-Antipolis and they both attended Western Carolina University in Cullowhee, North Carolina, where Marie studied marketing and worked as a French tutor and a checkout girl.

Louis, who has a BA in Sports Management, is currently a scout for the AS Monaco.

Louis is Princess Stephanie’s eldest child with her former husband Daniel Ducruet. They also have a daughter Pauline, 23, who just graduated from fashion school in New York.

No official date has been announced.

Local News Staff Writer - December 13, 2016
The Syndicat Monégasque des Professionnels de la Communication (SYCOM) has held its Ordinary General Assembly, during which it welcomed Geneviève Berti, Director of the Communications Department, who spoke informally about the role, missions, objectives and modalities of this new Directorate. The Assembly then took stock of the previous year and agreed that the companies Tapis Rouge Monaco, Pierre Dick and Polo Grafico MC be admitted to membership, bringing the number of members to 33. The session continued with the election of the executive committee for the fiscal year 2016-2017. The members elected the following: Francesco Caroli, Chairman (Promocom Group), Sophie Bourdillon, Vice-President (Media Partners), Roberto Testa, Secretary General (Latin American Reports) Eric Battaglia and Treasurer (Princesse de Nuit Production). The Assembly also reviewed the main aims of SYCOM. "To enhance Monegasque economic activity and offer clients and advertisers the guarantee of 100 percent national know-how on products and services provided by its members. SYCOM has created its own collective brand,” said President Francesco Caroli. Early in 2017, SYCOM will publish the fourth edition of its Official Agenda. The President explained: "Everything must be done to make Monaco more aware of the diversity of the communication professions represented within SYCOM - consulting, public relations, publishing, media, advertising, posters, events, marketing, photo creation, training, routing -  and to enhance the know-how of member companies". Among its other projects, SYCOM will organise meetings with external speakers on topics of general interest or in connection with communication. In order to strengthen exchanges and synergies within the union, a new format for inter-member meetings will also be inaugurated in 2017. READ ALSO: Minister of Finance chairs anniversary meeting [caption id="attachment_9504" align="aligncenter" width="1344"]