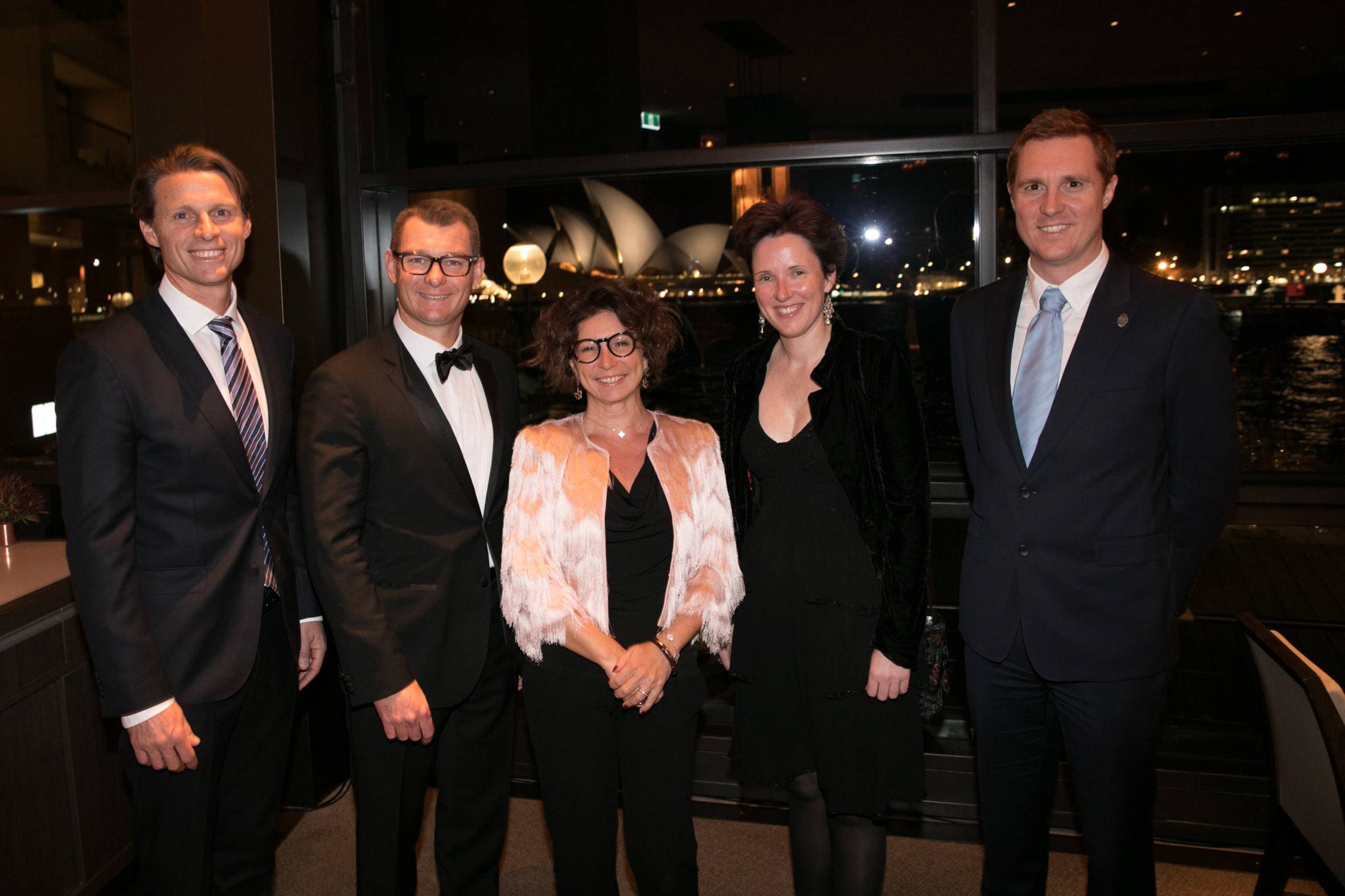 The first event to promote the activities of the Princess Charlene Foundation has been held on Australian soil. The dinner at the Park Hyatt Sydney on September 19 was attended by 120 guests who had the privilege of enjoying a menu jointly produced by the Chef of the Hotel Hermitage, Benoit Witz, and the Chef of the Park Hyatt Sydney, Etienne Karner.

The funds raised during the dinner will be used by the Royal Life Saving Society Australia, with which the Princesse Charlene Foundation is collaborating to develop drowning education and awareness programmes.

The Ambassador of Monaco, HE Mrs. Catherine Fautrier, pointed out that the number of deaths by drowning across the world remains incredibly high.

Last year, Australia reported 291 deaths from drowning and 685 people were hospitalised following an accident. Children are still the hardest hit, making up 45 percent of victims in 2016.

Justin Scarr, CEO Royal Life Saving Australia, stressed the importance of working together with the Princess’s Foundation to put an end to these tragedies.

Local News Staff Writer - August 24, 2017
https://www.youtube.com/watch?v=r-hwq51eZcc Monaco yacht builder Dynamiq has announced its official sponsorship of the Yacht Club de Monaco Malizia team led by skipper Pierre Casiraghi. The initiative consolidates Dynamiq’s sponsorship of some of the world’s most thrilling sailing regattas as official supplier of the 35th America’s Cup and the Melges 40 Grand Prix team Synergy GT. Dynamiq, which has a showroom on the 4th floor of the yacht club, also supports the Monaco solar boat annual races. 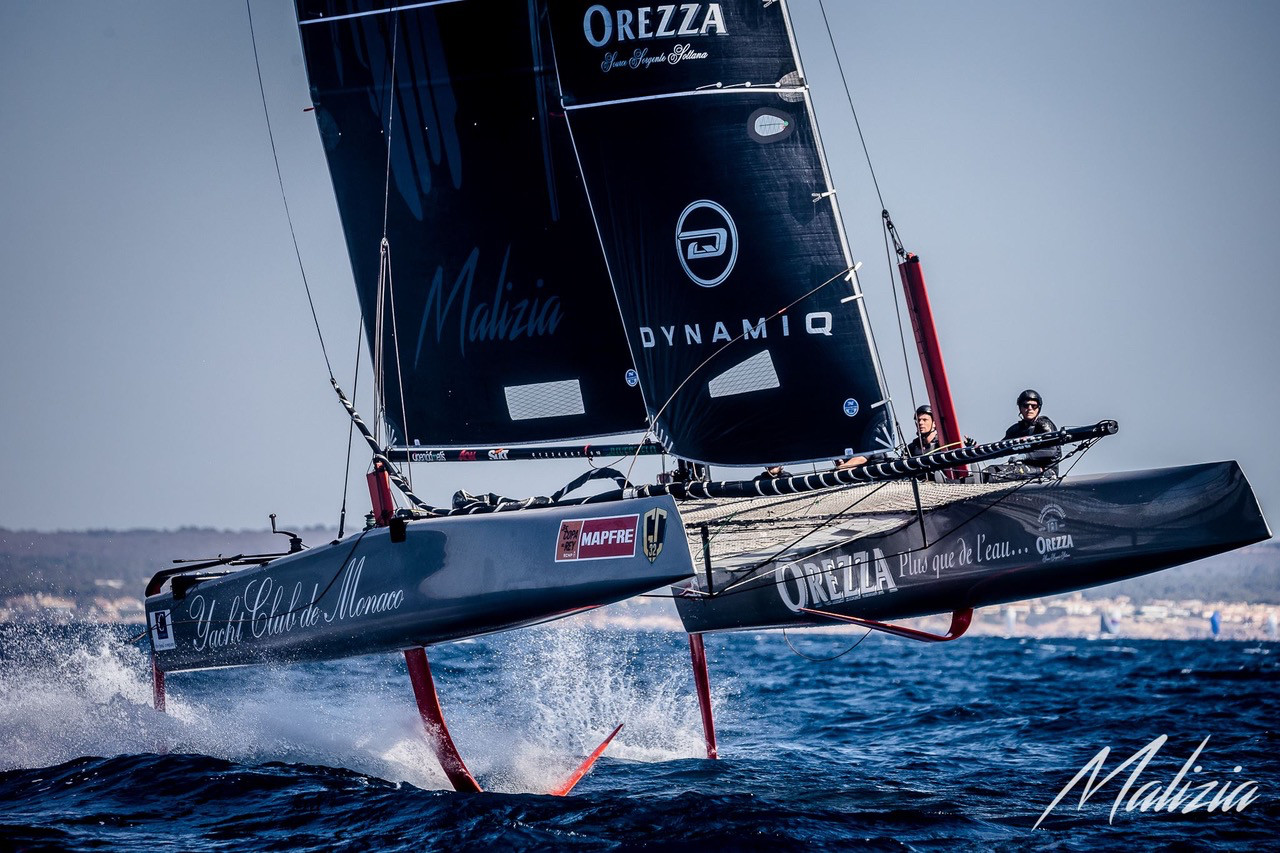 “Dynamiq has a strong sailing spirit and supports innovation in the world’s most thrilling sailing regattas, both in its hometown of Monte Carlo and globally,” said Sergei Dobroserdov, company founder and CEO. “Our sponsorship of the Malizia team is just the latest example of our close relationship with the Yacht Club de Monaco and Pierre Casiraghi, who share our passion for benchmarking innovation and performance.” [caption id="attachment_20657" align="alignnone" width="1280"] 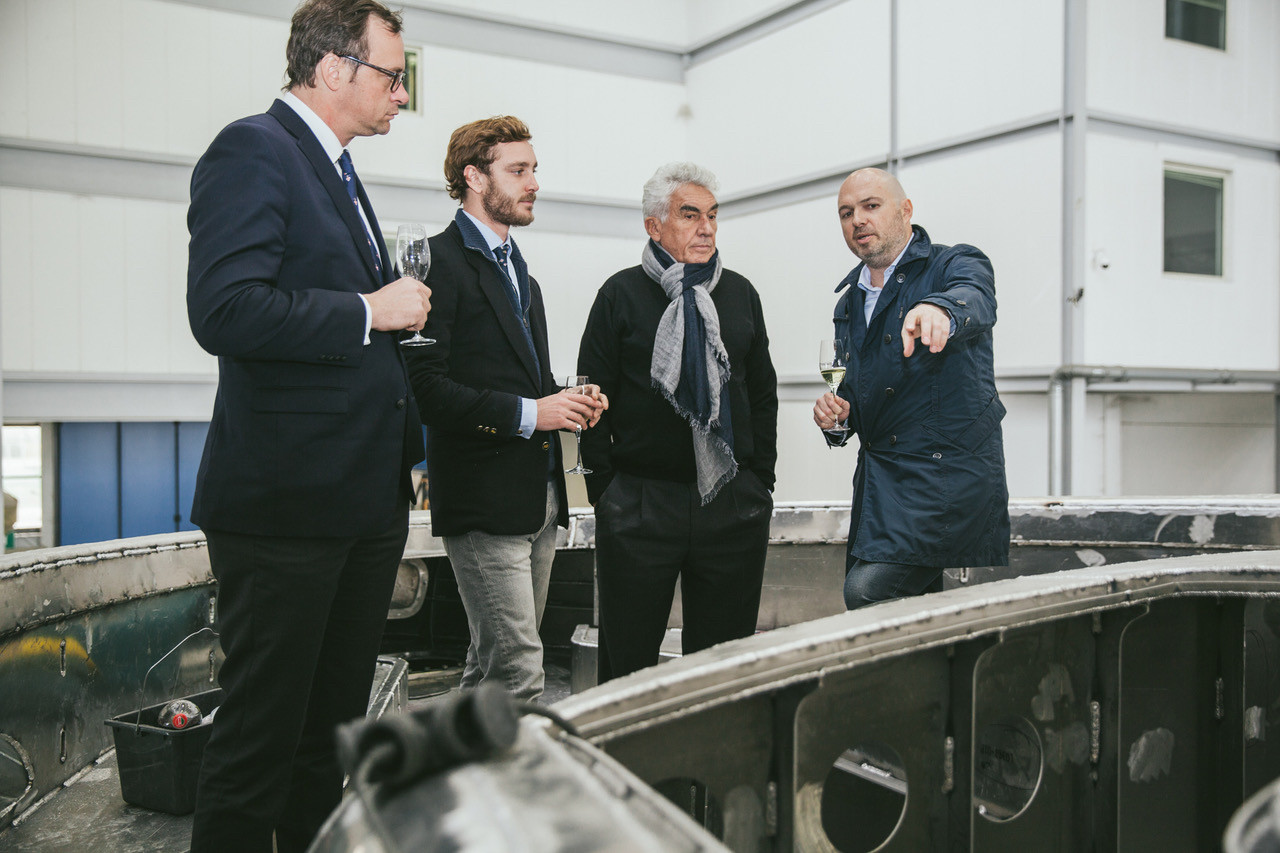 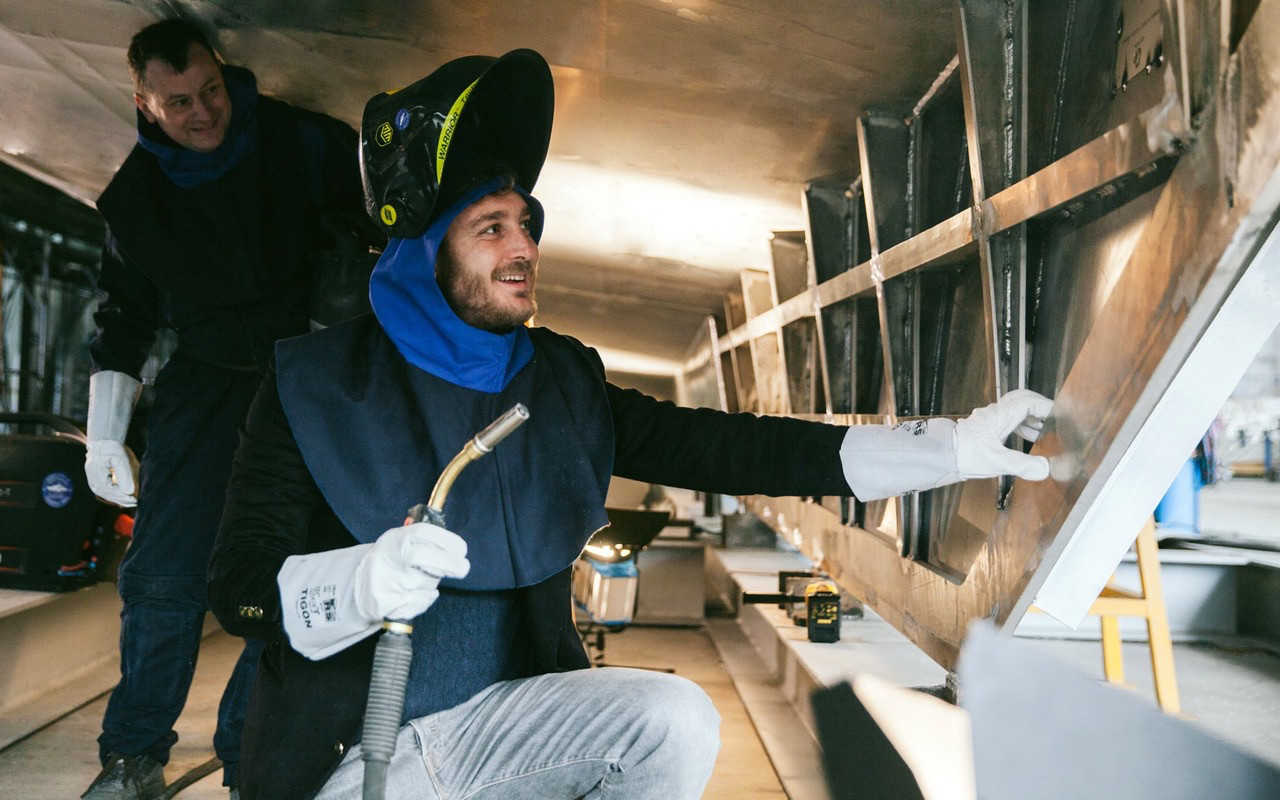 Local News Stephanie Horsman - July 15, 2020
The Ballets de Monte Carlo has announced its return to the stage for the 2020-21 season with an amazing line-up of works by the ballet’s own Jean-Christophe Maillot.