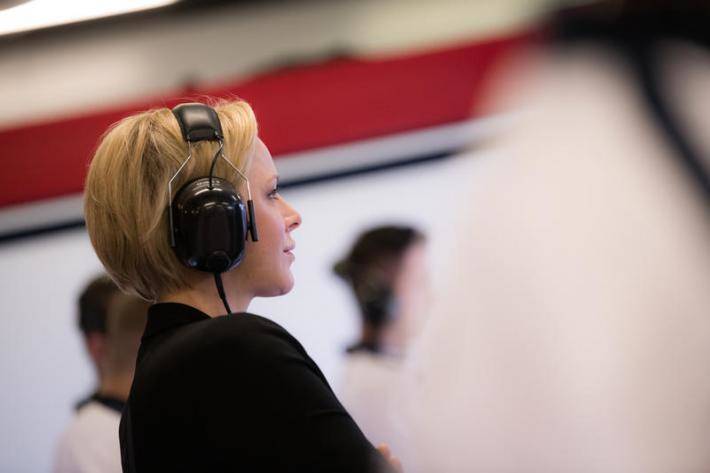 Princess Charlene of Monaco will serve as the official starter for this year’s edition of the 24 Hours of Le Mans, the grand finale of the 2018-19 FIA World Endurance Championship Super Season.

“We are delighted and very proud to announce that H.S.H. Princess Charlene of Monaco has accepted to be the starter of the 2019 24 Hours of Le Mans,” said Pierre Fillon, President of the Automobile Club de l’Ouest. “As an accomplished sportswoman, she is the perfect advocate for the promotion of women in motorsport and in society as a whole.

“The Automobile Club de l’Ouest has always encouraged women to be involved in all aspects of motor racing. We are not merely following rules or applying quotas, we are showing women that there is a place for them in motorsport. We’re not just talking about hopes and ambitions, we’re talking about taking part here and now, building, doing, living their lives as they wish.” 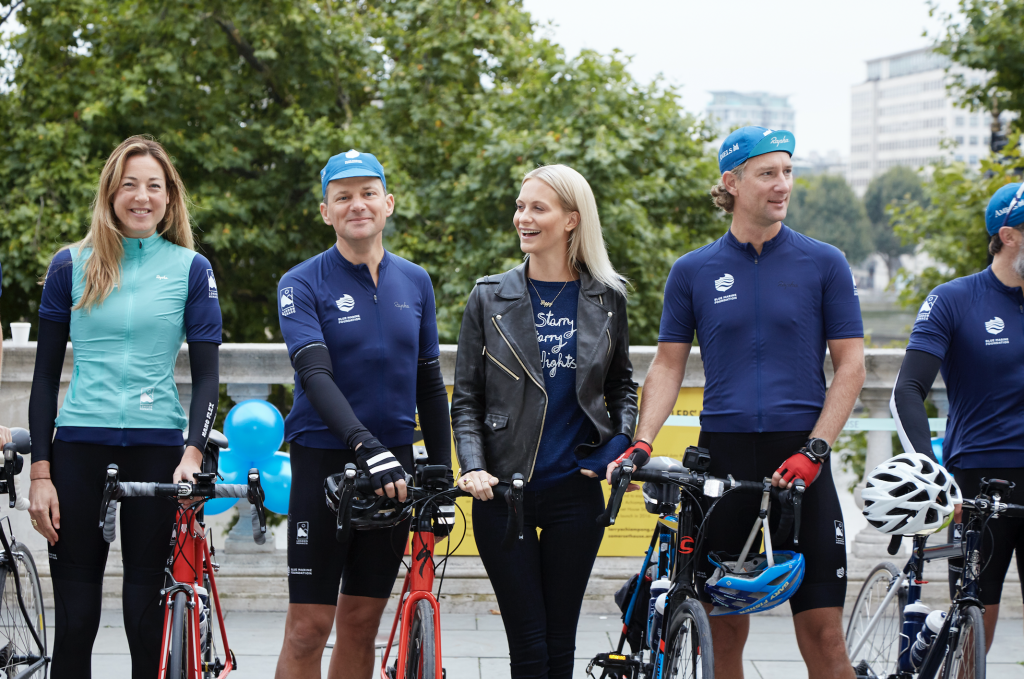 Poppy Develigne with the London to Monaco Charity Cyclists. Photo: BLUE Marine Foundation[/caption] Model and actress Poppy Delevingne showed her passion for protecting the oceans last weekend, as she launched Blue Marine Foundation’s London to Monaco cycle ride. Delevingne kicked off the charity bike ride - now in its second year - on Sunday morning, September 17, as more than 60 cyclists departed from Somerset House, London, on their 1,400-kilometre challenge. A royal welcome awaits them in Monaco, where HSH Prince Albert will greet them at the Palace. The money raised will help BLUE achieve its aim of protecting vast tracts of the world’s oceans. BLUE exists to combat overfishing and the destruction of biodiversity – arguably the largest problem facing the world’s oceans – by creating large-scale marine reserves and developing models of sustainable fishing. So far BLUE has helped to protect 4 million square kilometres of ocean. Poppy is an ambassador for BLUE and explained why she wanted to be there to wish the riders well ahead of their gruelling challenge: “Our oceans and the amazing ecosystems they support are in danger. Overfishing and a lack of protection has thrown them into crisis. The sea is a passion for me personally – it’s a place of peace and relaxation but it also sustains so much life. The fact that it could be destroyed forever is unacceptable, but also avoidable if we put the right protection measures in place. We need to act now to conserve our oceans for future generations, which is why I am a supporter of BLUE and these brave cyclists as they set off on their very tough, but incredibly worthwhile challenge.” [caption id="attachment_22119" align="alignnone" width="640"] 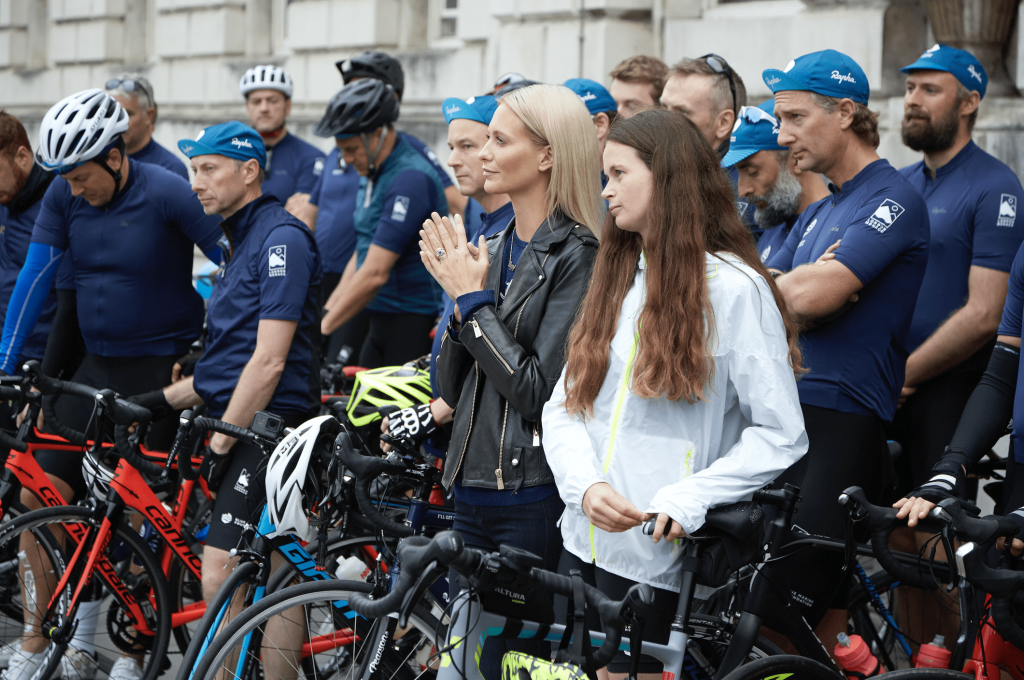 Poppy Develigne with the London to Monaco Charity Cyclists. Photo: BLUE Marine Foundation[/caption] This year, the ride aims to raise funds for even more projects, including the protection of waters around Ascension Island and the Maldives, as well as the Solent Oyster Restoration Project and Beyond Plastic Med, a project in collaboration with the Prince Albert II of Monaco Foundation that targets plastic waste in the Mediterranean. Clare Brook, CEO of BLUE said: “Last year, funds raised by the London to Monaco cycle ride made a huge contribution to the protection of extraordinary marine environments around Ascension in the tropical Atlantic and the Aeolian Islands north of Sicily. This year the ride will be supporting even more projects and achieving even more. I am in complete awe of my colleagues and all the other riders who are going to such lengths to restore the oceans for future generations.” Prince Albert, who is the Founding Patron of the Blue Marine Yacht Club, and who will greet the riders at the end of their challenge said: “Oceans are more than ever at the heart of our common future. The London to Monaco Cycle Ride is a wonderful opportunity to raise awareness on the necessity to protect our fragile oceans.” The London to Monaco ride was established by Winch Design and launched last year by pop superstar Simon Le Bon, with riders and sponsors raising a phenomenal £280,000 for two ocean conservation projects. Winch Design has a long-standing relationship with BLUE and has supported the charity through smaller initiatives in the past. To donate to BLUE and find out more about its vital conservation work, see: http://www.bluemarinefoundation.com/support-us/ READ MORE: A Monaco Yacht Show Series Original: Thomas Hill [caption id="attachment_4323" align="alignnone" width="1023"] 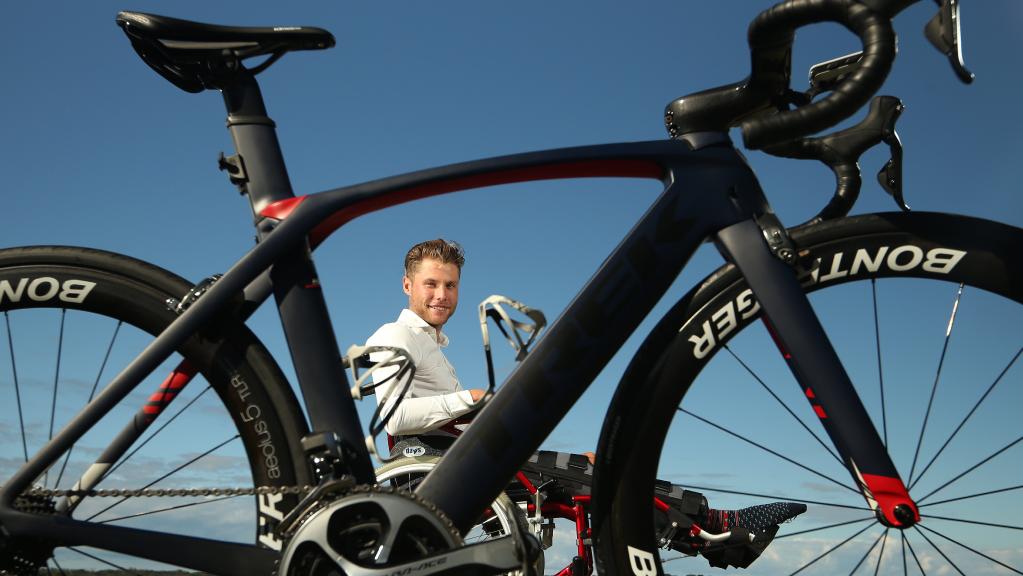