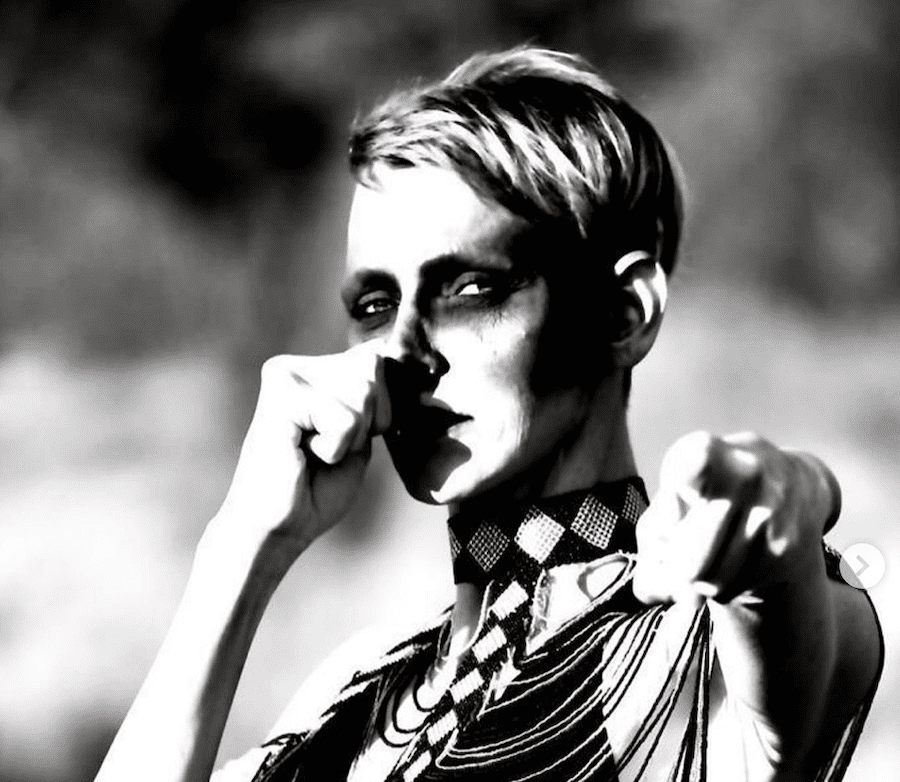 Princess Charlene has launched her anti-poaching campaign for rhinos in Africa with a very simple message and dramatic self portrait.

“If we don’t do something to save our rhinos and endangered animals soon, it will be too late,” says the Princess on her Princess Charlene of Monaco Foundation South Africa website. “With our #chasingzero initiative, we can stop the atrocity of wildlife poaching and educate people about conservation and preservation. Your support and contributions make an enormous difference.”

Princess Charlene shared the campaign with her 281,000 followers on Instagram, including a black and white photograph of herself in traditional dress and dramatic makeup.

As encouragement for people to donate to the cause, the Princess is offering two tickets to the Monaco 2022 F1 Grand Prix including flights and accommodation, as well as other exciting prizes.

In a recent interview with South Africa Radio 702 host Mandy Wiener, the Princess revealed that she had partnered with her husband’s Prince Albert II of Monaco Foundation to help save the rhinoceros.

“There is a deterioration of a species, the rhinoceros, that has walked this planet for millions of years and is on the verge of extinction. Something needs to be done about this. I am using every network and every means possible to get the attention of the world, to get everyone behind me to stop this,” said Princess Charlene, who also revealed that she is unlikely to return to the Principality until October due to a severe ear infection.

Local News Stephanie Horsman - January 4, 2021
Since 2nd January, the French Riviera has been under a strict new curfew, with all shops ordered to close and people told to head home by 6pm the latest.

MIPCOM announces digital only format for 2020

Business & Finance Cassandra Tanti - September 14, 2020
MIPCOM is going with a 100% digital format in Cannes for the 36th annual international television content market event and has rechristened it, for the year, as MIPCOM Online +.