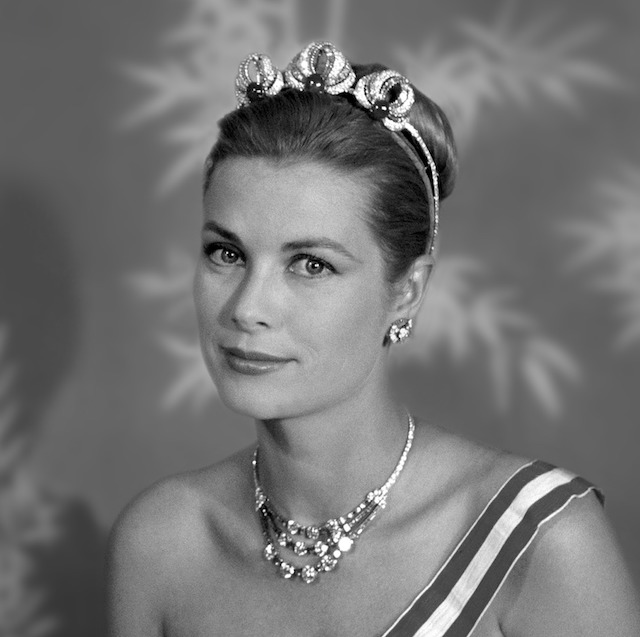 As part of Saint Patrick’s Day celebrations, the Philharmonic Orchestra of Monte Carlo will be staging a special concert in homage to the late Princess Grace.
Created in memory of Princess Grace and her Irish roots, the performance by Irish violinist Frankie Gavin and the OPMC mixes traditional Irish and symphonic music. The concert will be held at the Auditorium Rainier III on 17th March from 8.30pm.
Grace Kelly’s grandfather on her father’s side, John Peter Kelly, was originally from Drimurla, just outside Newport in County Mayo. He emigrated to Philadelphia in the US in 1887.
Princess Grace made three trips to Mayo in the 60s and 70s, and ended up purchasing the old family homestead.
Even though Princess Grace was born in Philadelphia, the Irish have somewhat claimed the American actress as their own.
Princess Grace was very proud of her Irish heritage and became an avid collector of Irish literature. Her collection formed the basis for a library, which opened in 1984 in her name, two years after she died.
© Photo: Georges Lukomski – Archives du Palais Princier