The 2019-2020 season of the Princess Grace Theatre has been announced and with 29 scheduled dates, theatre goers have plenty of chances to enjoy a show.

The line-up is varied, with plays from Molière to Harold Pinter and Pierre Desproges, so there is something for everyone to enjoy. The theatre will also host three productions in local venues outside the theatre, namely the Grimaldi Forum. In addition, this season introduces some firsts, such as a play in Italian and a film screening.

The theatre has had a long and storied past. Originally opened in 1932, the Théâtre des Beaux-Arts as it was then called, was thoroughly modern for the times. Designed in the art deco style and fitted with the most up-to-date equipment of the time, it was a drawcard for many actors as well as patrons.

The first season was a full programme of English comedies, which proved a success. By the mid-1930’s, a more classical French selection was proposed and drew some of the biggest French theatre stars of the decade performing plays by famed playwrights such as Sacha Guitry and Roger Martin du Gard.

The theatre fell into disuse until 1981 when Princess Grace and Prince Rainier III restored it, making several important improvements. It has been a mainstay of Monaco ever since.

Subscriptions are now available and one-off tickets can be purchased from the ticket office from 2nd September. 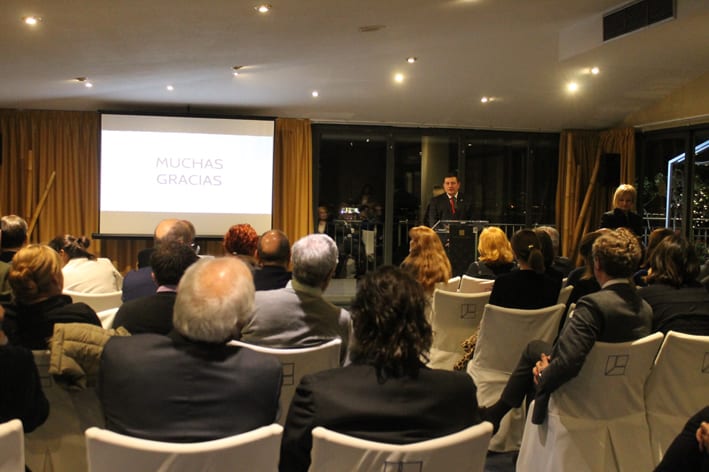 Culture Cassandra Tanti - January 13, 2021
The Grimaldi Forum’s largest sponsor, CMB, has renewed its partnership for 2021, securing a world-class cultural programme for the year including the Alberto Giacometti summer expo.