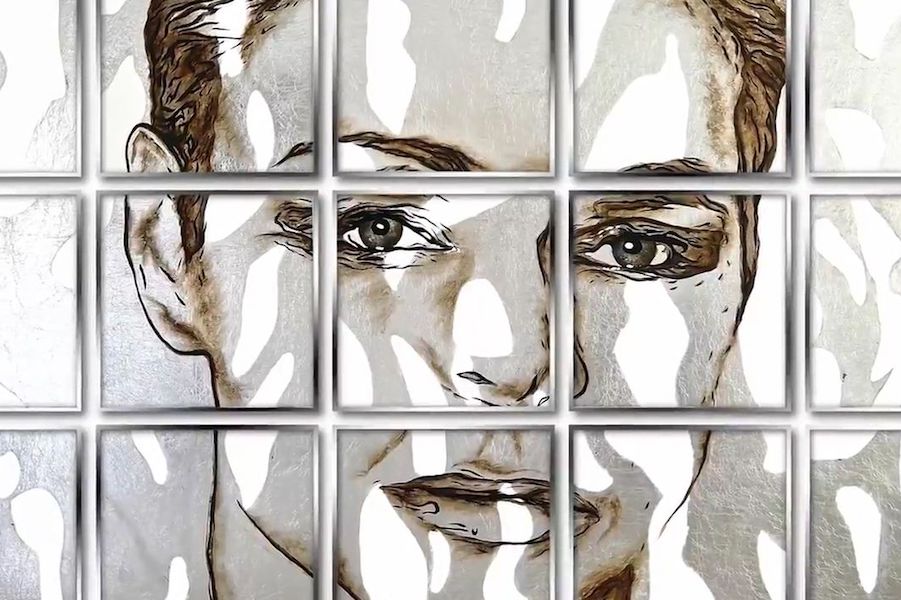 Princess Charlene has started a new project that is combining the latest craze in cryptocurrency, the non-fungible token, and art for the benefit of her latest charitable venture, Feed2gether, which aims to provide food to needy children in her native South Africa.

After the long months of absence due to health problems, Princess Charlene is firmly back in the saddle, launching projects and making plans for the future.

As revealed on her Instagram page on Wednesday 6th July, the 44-year-old Princess is “excited” about her latest venture – being part of an NFT digital art collection by artist Junaid Sénéchal-Senekal where she lent her image to raise funds for her new Feed2gether project. It will be run through the Princess Charlene of Monaco Foundation in collaboration with Golfer Louis Oosthuizen’s Foundation57.

The artwork is a sepia-toned portrait of the elegant Princess broken into squares and is called OurVisionTogether.

The Princess herself seems very pleased with the work, praising the artist on social media saying, “Thank you to the artist @junaidssart who put his heart and soul into this creation, as well as his health for fasting for the entire duration of this work, by doing what he experienced is a tragic reality for many and something most take for granted every day, it highlights the importance of this project.”

The Children’s Institute of Cape Town estimates that 10%, or 2.1 million South African children, live in households where there is not enough to eat. Of these, 600,000 experience perpetual hunger.

“Together we will be collaborating on a project, a feeding scheme, that will help communities in developing areas to have access to food,” Princess Charlene explained in a video that she made as the programme was being created and she was still recovering in South Africa. “Food is vitally important for children between the ages of one and six for their brain development. The ambition is to give opportunity and the right for people to grow strong and healthy in our country. This can and will be done.”

The Feed2gether initiative aims to benefit children as well as the community and society at large. They have a goal to raise funds to finance the production of iPapa57’s specially formulated maize product that will feed many children between the ages of three and five.

Charlene has dedicated much of her spare time to charitable causes, including her own Foundation which has a focus on water safety, and the rhino anti-poaching charity she went to South Africa to be a part of last year.

Additionally, she has been seen at several events over the past months, including appearances at the Grand Prix in May, a high-profile official trip to Norway and a visit to the Princess Grace Hospital where she spent time with newborns and their mothers in a belated Mother’s Day event.

This spectacular return to public life has been a boost to the Principality, who had missed seeing their Princess in action.