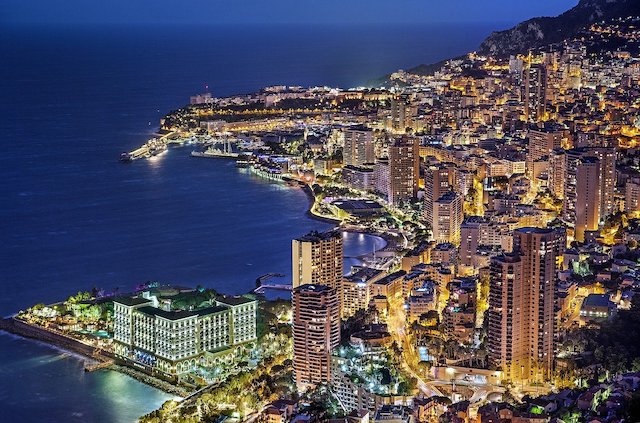 Monaco’s budget deficit is set to top half a billion euros this fiscal year due to the Covid-19 crisis.

In a statement released on Tuesday 21st April, the Prince’s Palace said the coronavirus pandemic will have a “major impact on the state budget, with a forecast deficit estimated at nearly 500 million euros for the 2020 financial year.”

The deficit is a result of the financing of exceptional support measures implemented by the government for workers and entrepreneurs in the Principality, money considered “necessary for the actors of the Monegasque economy”.

A massive decline in State revenues is also contributing to the lack of funds.

“The gravity of the situation calls for increased rigorous financial management accompanied by significant efforts, in particular for the purpose of an overall reduction in State expenditure,” said the Palace.

As a result, HSH Prince Albert has decided to reduce the operating expenses of the Palace by almost 40%, dropping from €13.2 million to €8 million.

“The Sovereign Prince has full confidence in the solidity of the economic and social model of the Principality of Monaco to overcome this health crisis with unprecedented economic consequences for His country,” concluded the Palace.

Before the crisis, Monaco had recorded its ninth consecutive budget surplus. The majority of money this year was earmarked for new housing projects – €174 million in total – delivering around 200 more homes by October. Other major recipients of Monaco’s budget are its Smart City programme and digital transition initiatives.

Business & Finance Cassandra Tanti - October 8, 2020
Monaco Life talks to the director of the Principality’s business incubator about the importance of nurturing start-ups and what it means for Monaco.