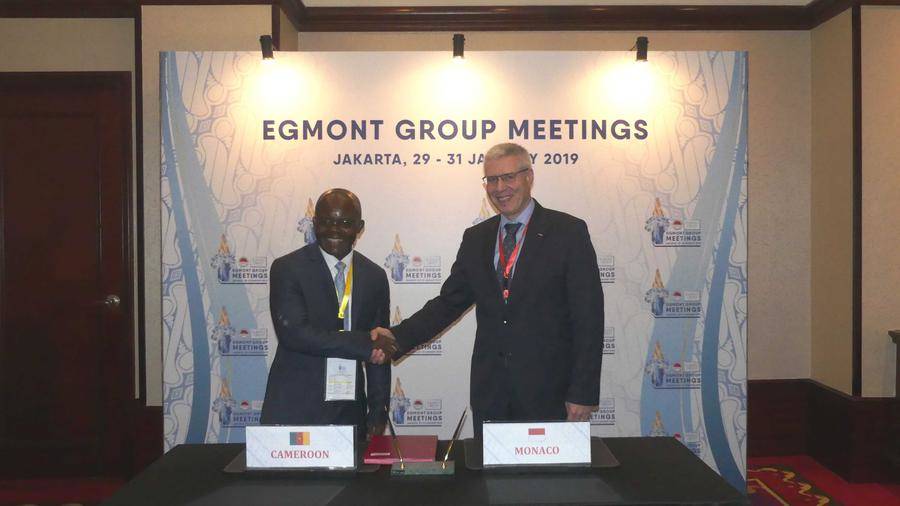 The Information and Financial Circuits Control Service (SICCFIN), the Financial Intelligence Unit (FIU) of the Principality, represented by Philippe Boisbouvier Karine Imbert and Jenny Perrot, participated, from 29 to 31 January, in the EGMONT Group intersessional meeting held in Jakarta, Indonesia.

The EGMONT Group is an international organization that now has 159 CRFs. Its mission is to fight against money laundering and terrorist financing (AML / CFT).

Based on a model framework agreement validated by the EGMONT Group, these agreements are intended to facilitate and strengthen the exchange of information between the signatory countries in order to optimize investigations. Their implementation is subject to certain mutual guarantees.

During their visit to Jakarta, the members of the Monegasque delegation actively participated in the activities of several working groups, the groups “Exchange and cooperation”, “Support and Training” and “Policies and Procedures”.

They also had many fruitful discussions with members of other delegations.

Several contacts were also taken to sign new cooperation agreements at the 26th Plenary Meeting of the Egmont Group to be held in The Hague (Netherlands) in July 2019.