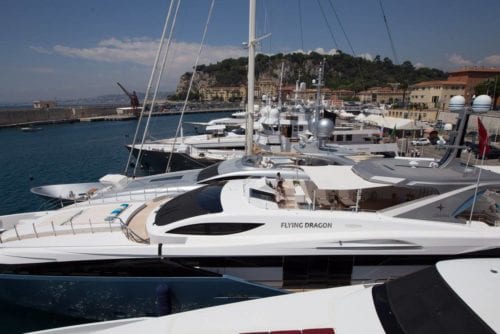 The Committee of European Yachting Professionals (ECPY) and the organisation that manages the ports of Nice, Cannes, Villefranche and Golfe-Juan – CCI Nice Côte d’Azur – have joined in raising the alarm over a crisis in the yachting sector. Of most concern is the raising of taxes and fees and the reintroduction of rules and regulations that had fallen into disuse.

The economic and regulatory burden is now so heavy that yacht owners are considering moving their vessels to other Mediterranean jurisdictions, they say. The yachting sector has doubled in size over the last ten years and the prospects for further growth are excellent, but France risks losing a large part of the industry that helps support local economies.

French taxation as applied to the yachting sector is also very complex, the CCI says. The organisation is resorting to social media to get its message across and has launched a Linkedin group on “taxation for yachting” as well as producing a short explanatory film on the subject.

Loox of LBS leaves a Mark in... 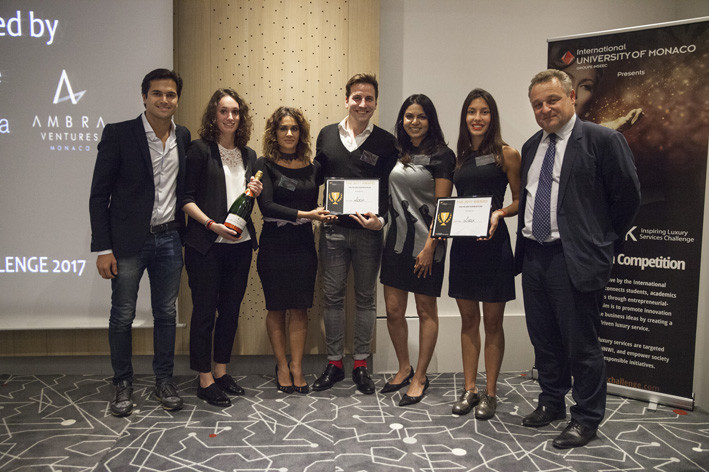 The Loox team with IUM Director, Dr Muller.[/caption] The International University of Monaco (IUM) has announced the Loox project as the winners of the 2017 Mark Challenge, which saw 75 teams from 16 different countries submit a luxury retail business proposal “to leave their mark”. The fourth edition was held at the Novotel in Monaco on April 25, and the seven final teams, from Milan, Monaco, Rome, Munich, Germany and London, presented their business ideas to a jury of six professionals, which included Jury President, Nelson Piquet Jr, Formula E World Champion, Michel Bouquier of Monaco Private Label and Veronica Sartori, Burberry Merchandising Director. After a lengthy deliberation, Loox of the London Business School was declared the winner, and they also picked up the prize for the best entrepreneurial project. In second was IUM’s Elysian, while third place was awarded to Estia de Politecnico di Milano. The "Tailored Men" project by IUM won the public award. Loox wins €2000, as well as consulting, marketing and communication offered by the Mark Challenge sponsors – Money Mail Me, Ambra Ventures, Ingenium Media and Ouiphi. As winner of the "Best Social Entrepreneur", Loox will also receive a prize from another sponsor, Minaco Impact. In closing the competition, the "The Mark Challenge 2017" team acknowledged the DTF Group and MFO Sarl for their support, and IUM warmly thanked participants, the jury, the guests and the sponsors who attended the event. The IUM is already promoting the 2018 edition of The Mark Challenge, which will be the fifth anniversary edition. 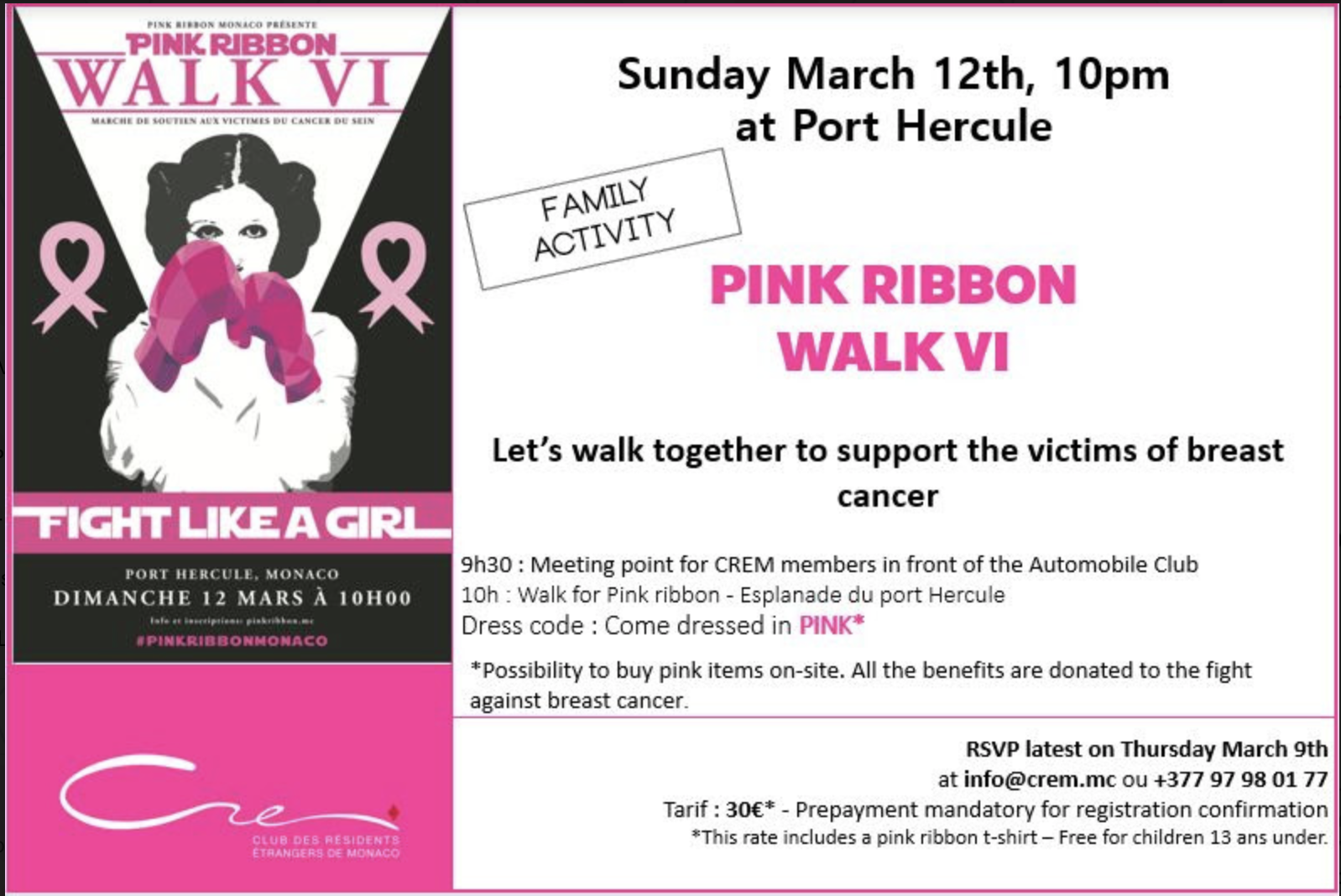