Prolongation of drought measures across the French Riviera

Prolongation of drought measures across the French Riviera 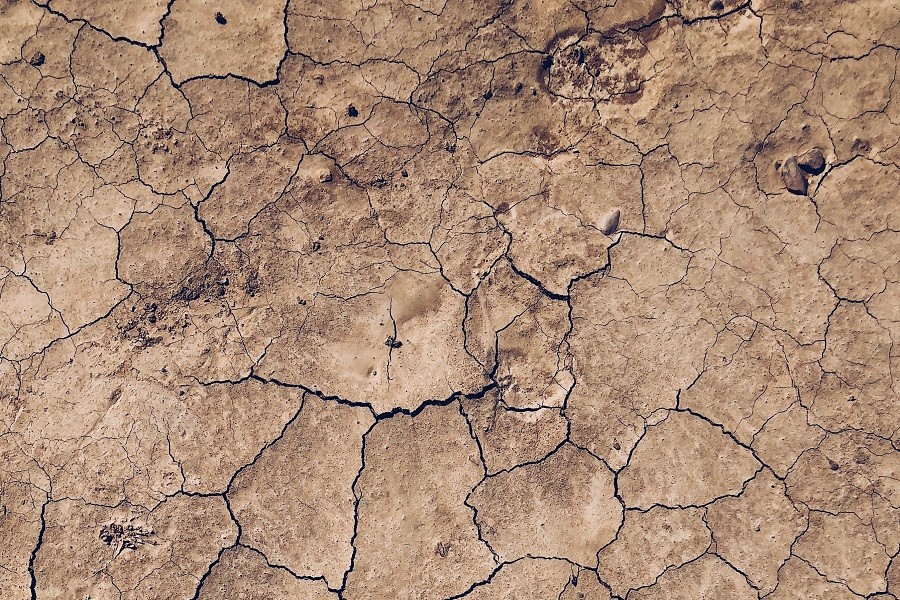 Fears over the continued drought in the south of France have prompted authorities to extend water-saving measures for households and businesses in the Côte d’Azur.

Rainfall has consistently fallen well below the average over the last 12 months to a deficit of as much as 60% in some parts of the French Riviera. September continued the worrying trend, with 42% less precipitation than is typically expected.  According to Météo France, the month of October has been considerably warmer than usual and the higher temperatures are expected to last until at least the end of the month.

In a bid to maintain reserves, water restrictions have been extended to 15th November for the Alpes-Maritimes and the Var. Some localities in the Var, notably along the Durance, Huveaune and Arc rivers, will be subject to the restrictions until 1st December.

If the situation fails to improve, the respective prefectures have warned that the drought measures could be maintained beyond the current dates.

Complete details on the water rights of the public and businesses can be found on the websites of the Prefectures: www.alpes-maritimes.gouv.fr and www.var.gouv.fr.

Photo by Ramin Khatibi for Unsplash