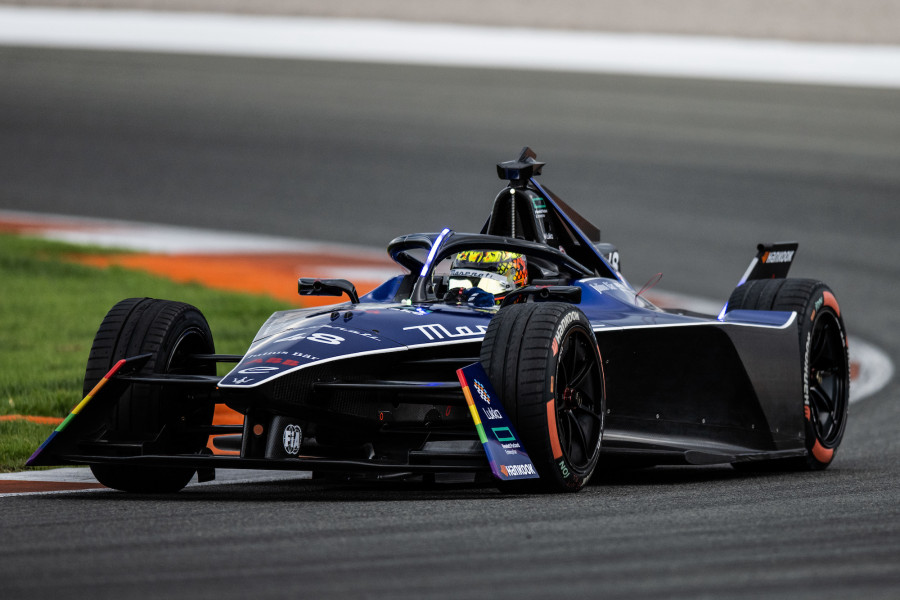 Maserati Monaco Sports Group Racing topped the timing sheets at pre-season testing in Valencia with just one month to go until the beginning of Formula E’s Gen3 era in Mexico.

MSG Racing, formerly ROKiT Venturi Racing, finished second in the constructors’ championship last season and will be looking to go one better in the ninth season of Formula E. The curtain-raiser in Mexico City will herald a new era for the sport, with the introduction of the new, faster, and more efficient Gen3 car, which was revealed in Monaco earlier this year.

Edoardo Mortara, who narrowly missed out on the drivers’ championship last year, and his new teammate, Maximilian Günther, completed a combined 597 laps in the new car, amassing over 2000km at a four-day event in Spain.

It was Günther who impressed most, topping the timing sheets on Tuesday, Wednesday and Friday. Mortara’s best finish was on Wednesday, when he finished fourth. The signs are therefore overwhelmingly positive for the team, with the season fast approaching.

MSG Racing team principal James Rossiter reflected on the team’s testing, saying, “At this stage, our findings are very positive, and we’ve already learned a great deal about Gen3 Formula E and our technical package. This week, we’ve seen such great potential from Maserati MSG Racing team and both our drivers, and I’m very excited to see how we line up in Mexico City.”