Promising snowfall across the Southern Alps

Promising snowfall across the Southern Alps 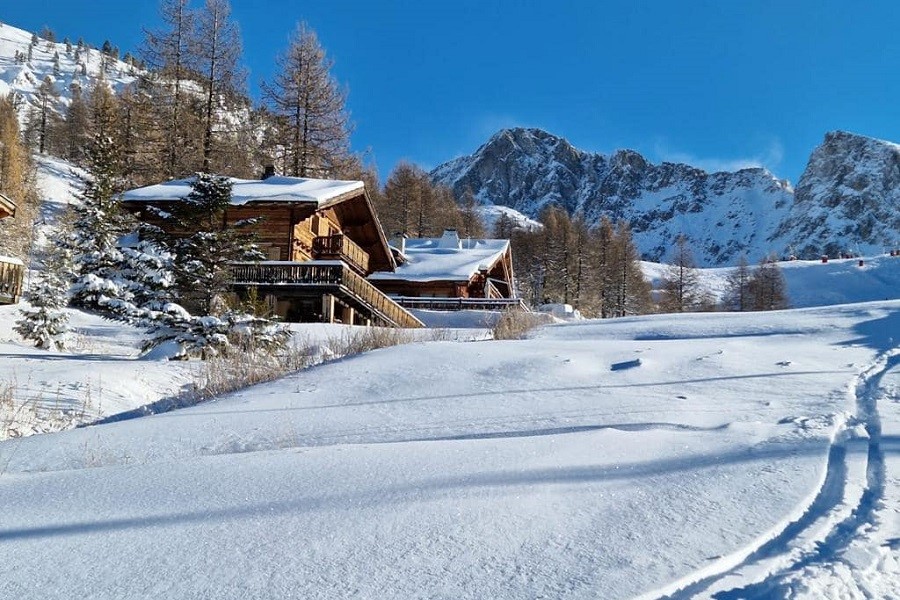 Snow has fallen on the mountains of the south of France – just in time for the opening weekend of ski resorts across the region – with flurries as low as 600 metres in some parts of the Alpes-Maritimes.

What a relief it was for the winter destinations of the Alpes du Sud when snow finally began to fall in significant amounts last week. There was already enough for some ski stations to open their pistes this past weekend, such as Isola 2000 and La Colmaine, but it is on Saturday 10th December that the vast majority of resorts in the Alpes-Maritimes, Alpes-de-Haute-Provence and Hautes-Alpes will launch their winter season.

Météo France has been advocating caution to mountain goers because of the recent snowfall and ongoing weather conditions, while the local French press has reported on a number of apparent avalanches over the last few days – one in La Grave and another in Enchastrayes – although thankfully no deaths or serious injuries are known to have occurred.

On Tuesday 6th December, the risk of avalanches in the Alpes du Sud stands at Level 3, down from Level 5 on Monday 5th December.

More snow is set to fall from Thursday, building hopes for a strong start to the winter sports season following a difficult last winter and the rest of 2022, which has been the hottest year on record for France.