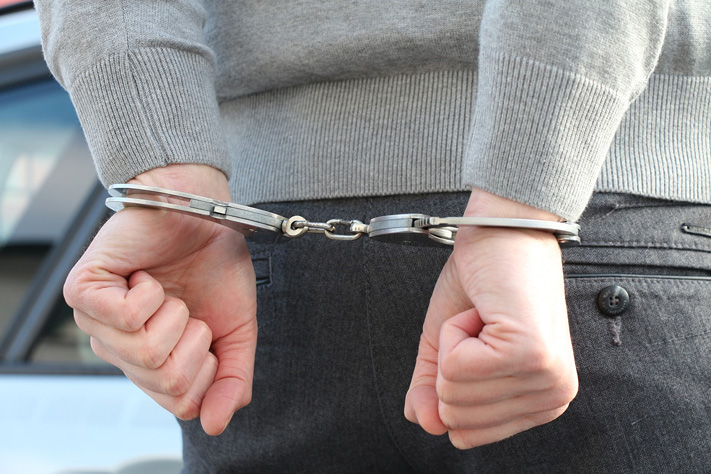 The French prosecutor handling the case involving a cache of weapons found in an apartment in Cap d’Ail last week has expressed dismay at the release of the main suspect on bail, despite the fact that the investigating judge had indicted him.

The individual, 29, who possessed a military arsenal in an apartment close to Monaco, having been indicted by an investigating judge, was released under judicial supervision after being held for 96 hours.

The prosecutor announced on Monday morning that he would appeal the decision. “In view of the ongoing investigations, we hope that this man will be held in pre-trial detention,” said Jean-Michel Prêtre.

“Intelligence suggests that he is in the survivalist movement and is preparing for a third World War by procuring military equipment.” The weapons trade can not be ruled out, he added. The suspect, originally from the Calais area, is a convert to Islam, according to reports.

The man’s father was also taken into custody on March 30 after police raided the flat at 6 am. According to police sources in Menton, the family had recently moved to the Riviera. Three Kalashnikov rifles were among the weapons seized, together with a large amount of
ammunition. The 29-year-old is well known to the police for acts of violence, drug use and theft.

French fear new terror attacks as more arrests are made

The Notorious teams up with Princess Charlene...

Local News Stephanie Horsman - August 28, 2020
The Princess and the Fighter may sound like the title of a romantic comedy film, but in reality it is the real-life pairing of Princess Charlene and UFC star Conor McGregor for training.